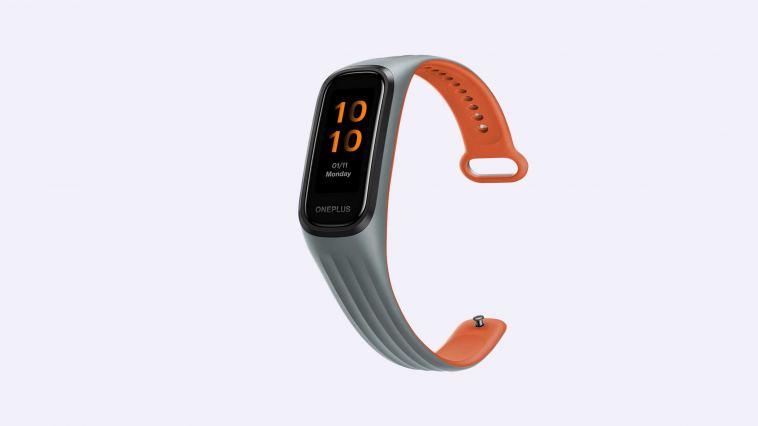 The OnePlus Band is the brand’s first fitness tracker. It is basically a rebranded OPPO Band. The product was announced in India in January and it is exclusive to the region. Two months after its release, the fitness tracker finally adds support for Google Fit. The OnePlus Band connects with Android smartphones via a companion app called OnePlus Health. This application lacked support to synchronize with third-party apps at launch. But not anymore.

With the release of OnePlus Health v1.3.2, users of the OnePlus Band can finally sync their data with Google Fit. This option in the app can be found with the name ‘Link to Google Fit’.

Anyway, according to Android Police, there is a bug with sleep data synchronization. Perhaps, OnePlus will be fixing it in the next update of the OnePlus Health application.

Unlike other OnePlus products, the OnePlus Band has received poor reviews from the media. One of the cons is incompatibility with third-party apps. Thankfully, the company has responded to it by adding support for Google Fit.

However, to fix inaccurate readings and improve battery life, the brand needs to tweak its algorithm. We believe OnePlus can fix these mishaps to some extent since it is known for rolling out multiple OTA updates for its smartphones dedicated to fixes and improvements. 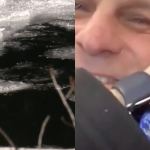 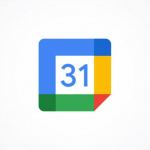