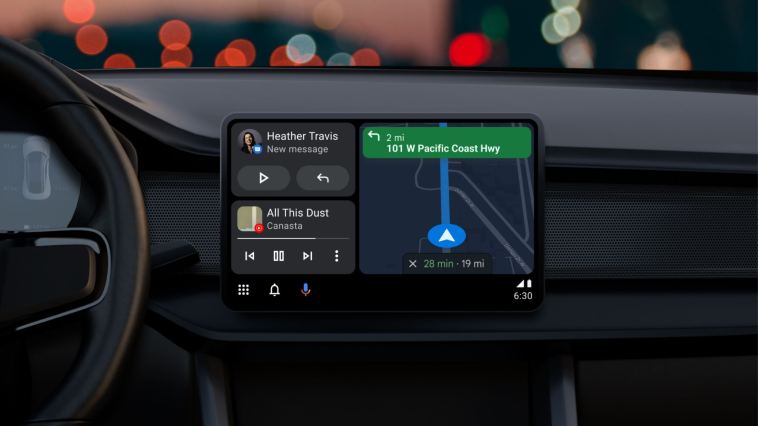 Some people, especially folks driving older cars that don't have Android Auto or Apple CarPlay, might sometimes be prone to take a simpler approach — using their phone. Buy a dashboard/windshield mount for your phone, and it's just as good as an actual head unit. But in Hong Kong, a lot of professional drivers tend to take this a bit to… the extreme, so to speak. It's not a rare sight to see taxi drivers and minibus operators plugging in multiple phones, tablets, and even radios with distracting displays on their vehicle's dashboard for navigation, seeing bookings, and checking traffic info. That's led to rising casualties on the city's roadways. But there's some hope for good news yet as authorities are planning moves to take care of this issue.

Hong Kong's Transport and Logistics Bureau (via South China Morning Post) is proposing for drivers to face fines of up to HK$2,000 (US$255) if they place more than two devices on their car's dashboard. Traffic officers would hand out tickets of HK$450 (US$57) for first infractions while repeat offenders and some of the more egregious cases will have their penalties issued by courts.

The proposal also looks to raise other restrictions on what kinds of smart devices you can use in your car. For one, you can only use tablets with displays sized up to 7.1 inches in diagonal length. The position of the devices should also not hinder the driver's sight or ability to see the road ahead.

Right now, Hong Kong only penalizes drivers who are speaking on their phones while driving.

Lobbyists for the taxi and public light bus drivers are generally supportive of the two-device limit, but are less keen of another proposal which would force operators to only use voice commands for their devices.

Other suggestions for new safety rules include mandates for seat belts on all public transport vehicles on the road and helmets for motorcycle riders.

One city is urging taxi drivers against slapping five phones on their dashboards originally appeared on AndroidPolice.com 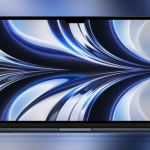 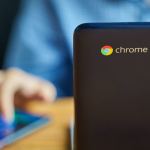