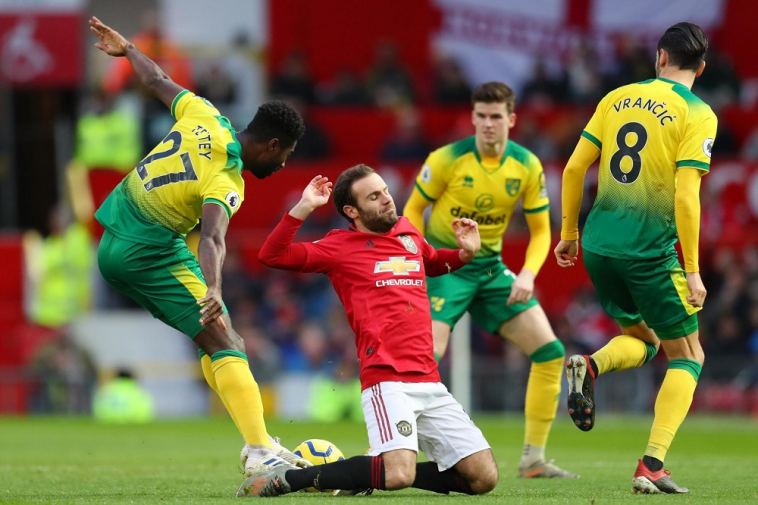 The race for the Premier League is over, but the FA Cup is still up for grabs. It’s Norwich vs Man Utd in the sixth round of the cup competition in the first this weekend’s cup matches. Our guide tells you everything you need to know to tune in, on any device, and watch the game for free.

How to watch Norwich vs Man Utd in the UK

UK viewers can tune in on BBC One or, alternatively, the match can be streamed using BBC iPlayer.

Here are some handy links to get you started:

If you’re a fan of streaming content, then you should also be in interested in staying safe online and keeping your data private. There’s no better way to keep your online activity safe than with a dedicated VPN. We’ve reviewed a load of different VPN services and you can see the best deals below.

No.1 trusted VPN on the market, with unrestricted access to Netflix, HBO and iPlayer. Get 49% off on their one year subscription and receive a further three months completely free.

Proton VPN is one of the newer VPNs on the market. It has a strong focus on privacy and has a verified no logging claim. Sign up for as little as £3.49 a month and save up to 20% on your yearly bill.

Norwich are rooted to the foot of the league table, starting at relegation unless their form picks up. Man Utd on the other hand have gone the last 13 matches unbeaten, hitting form just as the business end of the season arrives.

However, the cup can make a mockery of the form table and Norwich will be looking for a good result to give them some confidence in the run-in. United have already stormed to two wins over the Canaries, beating them 3-1 at Carrow Road and 4-0 at Old Trafford.

Another comfortable win would be just the ticket for United, having seen the old rivals Liverpool win the Premier League for the first time in thirty years, they’ll be wanting to add the FA Cup to their trophy haul to make this a successful season in what appears to be a transition period for the team.

Manage Ole Gunnar Solskjaer has hinted at ringing the changes after the Premier League resumption. Daniel Farke’s team has struggled with injuries all season with a number of players unavailable for the cup clash. He also doesn’t seem optimistic about their chances, but you never know what could happen in the cup. Tune into BBC One or BBC iPlayer to find out which way this match goes.

Norwich vs Man Utd Live Stream: How to watch the FA Cup match for free originally appeared on TrustedReviews.com 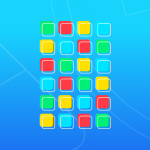 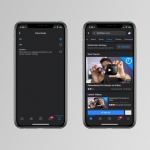