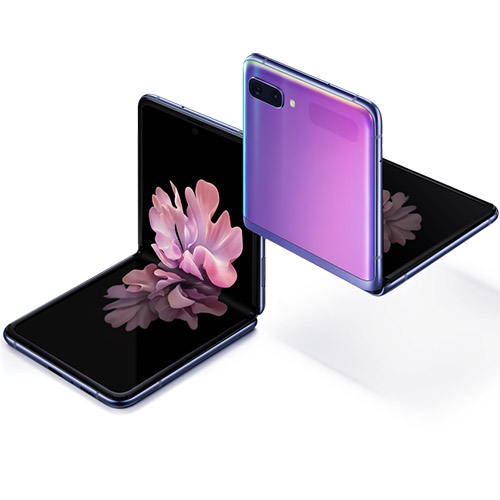 The Galaxy Z Fip launched early this year as Samsung’s first vertically folding smartphone. Some six months later, Samsung announced a 5G version that also swapped the Snapdragon 855+ processor for the more powerful Snapdragon 865+. Rumors of a successor have been flying around for a while now and the latest says that the Galaxy Z Flip 2 will be arriving much later. According to Ross Young, the founder and lead analyst of DisplaySearch, the 2nd generation Galaxy Z Flip will not arrive until the summer of next year. Just a few days ago, he had reported that the phone will be announced in spring.

Sorry Z Flip fans, hearing the Z Flip 2 launch is being moved back to the summer…

According to the latest tweet, the launch was moved back to the summer but there is no reason attached to the decision.

There is still a lot we do not know about the upcoming phone but it should come with Qualcomm’s top-end processor. However, an Exynos-powered version will be a surprise. It has also been reported that the phone will have a bigger battery and upgraded hinges. 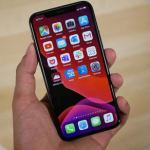