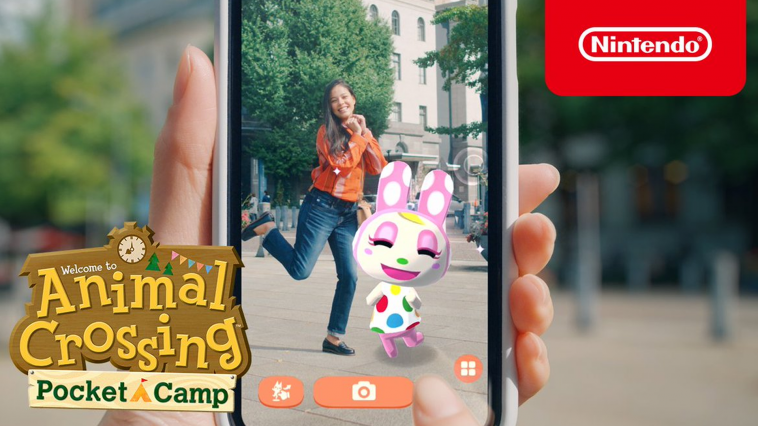 Everybody’s favorite free-to-play mobile game is coming to the real world. Nintendo’s latest Animal Crossing: Pocket Camp update unlocks the power of AR, allowing you to drop characters into the real world for a photo shoot. The update also includes an AR Cabin mode where you can check out 3D versions of your neighbors’ homes, among other features.

AR Cabin, on the other hand, takes you out of the real world and places you into an Animal Crossing home. You can admire the cabin on your own or invite up to 8 characters to hang out with you. If only I could have this in real life… 😢

With the update on Nov. 19, two AR Modes will be added to Pocket Camp. Get even closer to your animal pals with the AR Camera and AR Cabin! #PocketCampAR pic.twitter.com/BxAtMyJ1Fj

Along with all its new AR features, Pocket Camp now has a more customizable campsite areas. Nintendo is also offering a month-long trial for the Furniture and Fashion plan (usually $8) to encourage Pocket Camp players to collect and use more items.

Unfortunately, the latest Pocket Camp update ends support for some old phones. Nintendo says that iPhones need to run iOS 11 to use Pocket Camp, and that Android phones need to run Android 5.0 or newer with a 64-but CPU and 1.5GB of RAM. Some gamers complain that, while their device meets the new requirements, they can’t get the updated Pocket Camp to work. Nintendo hasn’t responded to complaints about the issue. 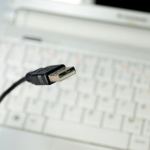 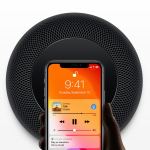