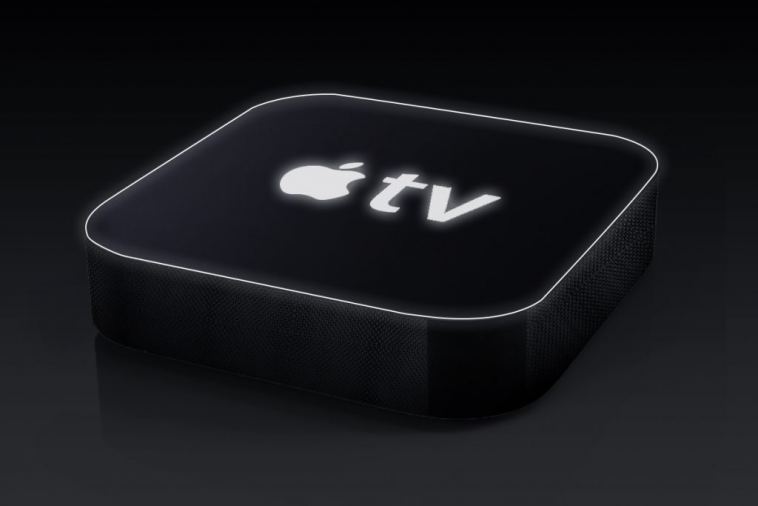 The new Apple TV box 2020 is thought to be arriving this year but we’re still awaiting confirmation as the box didn’t make an appearance at WWDC.

The most recent Apple TV box brought 4K and HDR support into people’s homes. Over the past few months, there’s been speculation that Apple is set to release a refresh of the streaming box with a faster chipset alongside the tvOS 14 update.

At WWDC we received more details of tvOS 14, but the new Apple TV box goes on sale. With the tvOS update set to launch in the autumn, perhaps that’ll be the time we see the new streaming player.

Here’s what we know about the new Apple TV box.

When will the new Apple TV 2020 be released?

YouTuber Jon Prosser tweeted that a new Apple TV 4K with the codename Neptune T1125 is ready to ship.

WWDC came and went without a mention of a new Apple streaming player. In our view this likely means that if the player is indeed ready to ship, we could see it launch later in 2020 when the tvOS 14 update is released.

Since the Apple TV 4K, the market has been flooded with cheaper alternatives from Amazon, Google and Roku. It wouldn’t make much sense if Apple priced their streaming box much higher than its rivals. We’d hope it’s cheaper, but it’ll likely be priced the same.

Related: HomePod 2/HomePod Mini – What to expect from the rumoured HomePod speaker

Out of all the current rumours and speculation about a new Apple TV box, one thing has been consistent – the physical design will be unchanged.

That’s not to say it couldn’t use an update in other areas. The current box has a single HDMI 2.0 output. A move to HDMI 2.1 would support eARC so it could passthrough Atmos to an audio device. The Apple TV 4K supports Bluetooth 5, but this is only for set-up and connection to other Apple devices.

According to 9to5mac, a new remote is in the works. The current Siri voice remote is not much loved and not ideal for gaming, which is especially important as Apple has pushed forward with its gaming ambitions in its Arcade platform.

What features does the new Apple TV 2020 have?

The current box packs a powerful A10X chipset for some hefty graphics, but info uncovered in iOS 13.4 suggests the new box will bump that up to A12 or A13 processor to turn it into a better gaming platform. Apple leaker Jioriku tweeted a screenshot suggesting it’ll be the A12X processor.

An A12X would certainly turn Apple TV into a more compelling gaming platform. If it’s going to house those games, it’s going to need more storage. 9to5mac reported in March 2020 that Apple is producing 64GB and 128GB versions to ensure there’s enough space for downloads.

tvOS 14 was announced at WWDC and the reveal brought some tidbits of what’s coming to the Apple TV platform.

Users can access HomeKit-enabled video cameras and accessories through Siri or Control Centre. If they have smart home set-up, they can also receive doorbell notifications on the big screen which will show live feeds of who is at the door.

Multi-user capabilities have expanded to include Apple Arcade and other games, with instant resumption now a feature to users can pick up their games from where they left off. Gamers can easily switch between users through Control Centre, which is also where info about game progress, Game Center achievements, leaderboards and friends is stored.

The Apple TV platform now has support for Xbox controllers in the Xbox Elite 2 and the Xbox Adaptive controller. There’ll now be support for YouTube 4K, which currently has a max resolution of 1080p.

Picture-in-Picture (PIP) support will be available across the Apple TV system. For example, you could be watching a fitness workout at full-size, but also watch a news report in the corner of the screen. PIP is supported by AirPlay and it can stream in 4K.

What we thought we’d see, but didn’t, was Kids Mode. This would allow owners to set up an account for their kids and control which apps are accessed. Screen Time – which calculates how much time has been spent using a device – is also thought to be on the way.

New Apple TV (2020): What we know about the Apple TV 6 originally appeared on TrustedReviews.com 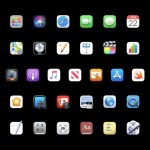 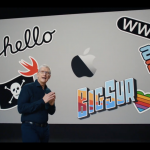