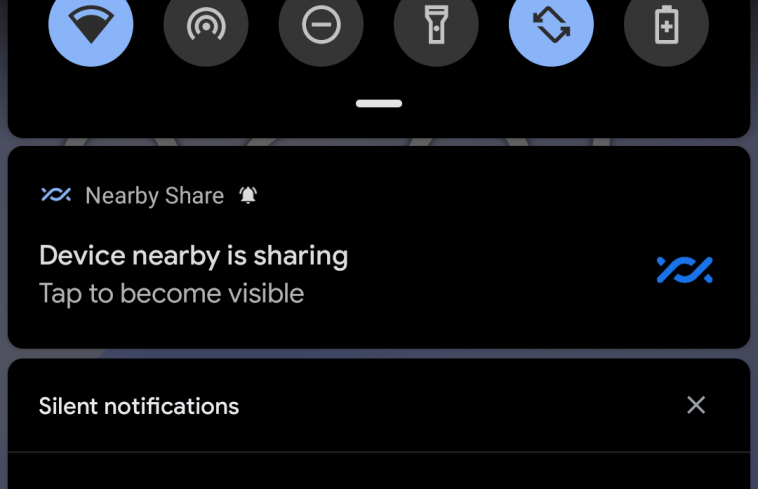 Android’s long-awaited Nearby Sharing may be just about ready. The feature, which allows you to share files between Android devices quickly, easily, and wirelessly, has been compared to Apple’s AirDrop, and Google has confirmed to us that a beta test for Nearby Sharing is actively rolling out via the Play Services beta. We’ve also managed to snag a quick hands-on to show you how it works.

Nearby Sharing may appear slightly differently depending on the type of content you try to share. In all cases, it shows up as an app in the apps list on the share sheet, but you may also get a smaller prompt just under the content preview, more like it did in the previous Android 11 video leak. We tested it on a Pixel 4 XL and Pixel 3a running Android 10, but the appearance may also vary on other versions of Android.

The prompt you’ll receive when trying the feature for the first time.

Select Nearby Share in the share sheet as the target, and you’re prompted to turn on the feature, if it’s the first time you’ve used it. The quick setup process lets you configure your default device name and device visibility settings, though those can also be changed later.

Once you have it enabled, Nearby Sharing starts looking for other nearby devices. The interface is pretty simple: A big X in the top left corner backs you out, your avatar on the right takes you to a settings pane that lets you configure things like your device name, visibility, and which mechanism to use to make the transfer (i.e., whether to use your internet connection for small files, to stick to Wi-Fi, or to always share offline).

There are three visibility settings: All Contacts, Some Contacts, and Hidden. In any case, it appears you can’t blast out an obscene photo to a subway car full of unwilling recipients, like you can on Apple’s AirDrop. You’re limited to your contacts.

Left: Nearby Share notification if your phone sees a nearby device trying to share a file. Right: The expanded prompt if you tap the notification, which makes your phone visible to other devices.

Nearby phones that meet the criteria for visibility will receive a notification if they have set up Nearby Share as well, asking if you’d like to make your phone visible to receive the shared content. Tap it, and the device that’s receiving the content gets a similar prompt to one sending, notifying you that your phone is visible and ready to receive.

Left and Center: prompts to share the file with a specific device. Right: The final prompt to receive the file.

Following that is a two-stage process with explicit consent between the two devices: hardware sending the content specifically selects a target, and the hardware receiving the content acknowledges and accepts it. The content is then sent between the two devices (pretty quickly, in our experience), and you get an intents prompt to open it, depending on what it is. Tweets, for example, will probably open in your Twitter app, URLs in your browser, photos in whatever you have set to open image files, etc. If the content is a file, it is stored in the Downloads directory, should you need it later.

Google tells us that Nearby Share is currently in limited testing via the Play Services beta:

“We’re currently conducting a beta test of a new Nearby Share feature that we plan to share more information on in the future. Our goal is to launch the feature with support for Android 6+ devices as well as other platforms.”

While opting-in on the Play Services beta is required, there’s also a server-side component for the test right now, so you may not get it right away. (The current test seems very limited, so most of our readers probably don’t have it.) If you feel up to the gamble, you can also download the latest release over at APK Mirror.

Nearby Sharing — Android’s AirDrop competitor — is rolling out now in beta originally appeared on AndroidPolice.com 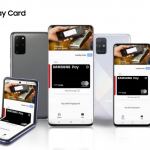 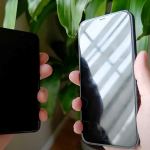