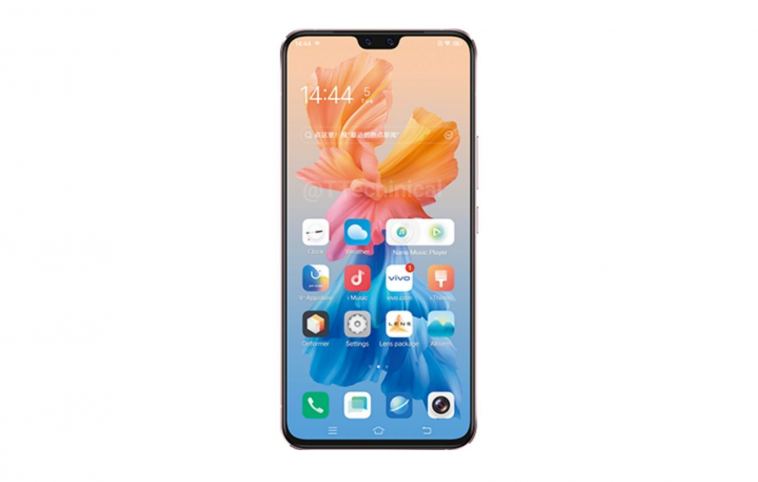 A mysterious Vivo phone with model number V2027A has been spotted for the first time on Google Play Console. The listing has revealed the key specs of the phone and an image that showcases its front design. The listing reveals that the V207A could be debuting as the first phone powered by the newly announced Dimensity 1100 chipset.

The Google Play Console listing states that the Vivo V2027A is powered by the MediaTek MT6891 chipset. This model number confirms that it is powered by the Dimensity 1100 chipset. As it can be seen in the screenshot, the D1100 chipset has 4 core of ARM Cortex-A78 CPU clocked at 2.6GHz and 4 cores of ARM Cortex-A55 CPU working at 2.0GHz. The SoC includes ARM Mali-G77 graphics.

The image of the Vivo V207A shows that it has a wider notch like the ones found on Vivo S7 5G, which is also known as Vivo V20 Pro 5G outside China. Probably, the handset could be equipped with a dual selfie camera system.

The D1100 SoC of the Vivo V2072 is coupled with 12 GB of RAM. The device can be seen running on Android 11 OS. Devices are known to go official soon after its appearance at the Google Play Console. Probably, the V2027A phone will break cover in February. It is unclear which markets will be treated with the V2027A phone.

In related news, Vivo is reportedly working on a phone named Vivo S7t. The handset is expected to arrive as a new chipset version of the Vivo S7 5G that debuted last year. The S7t is speculated to feature the Dimensity 820 chipset. 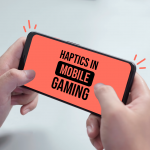 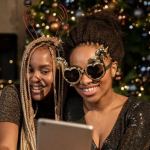