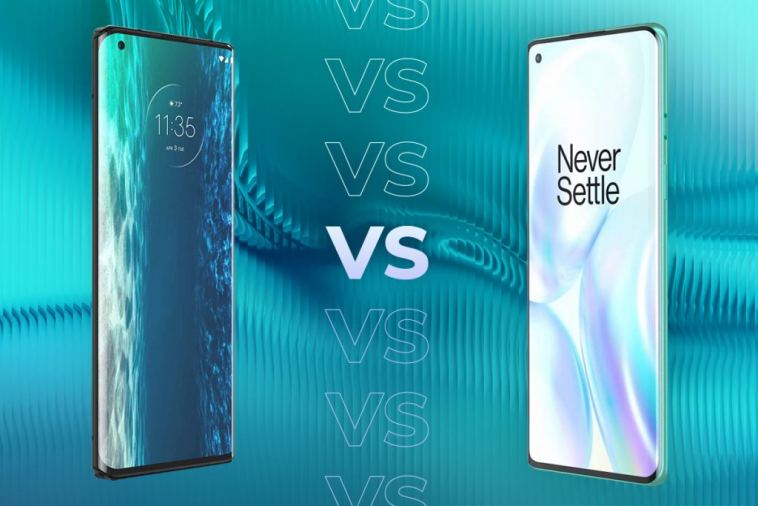 Mid-range, mostly affordable phones are getting better all the time and two of our favourite ones right now are the Motorola Edge and OnePlus 8.

The two phones are available at similar prices (£599 for the OnePlus 8 and £549 for the Motorola Edge) and are hoping to give buyers who shudder at the thought of parting with a grand for a phone a valid alternative. But, which is the better device? Let’s have a look and see.

You can also read our full reviews of the two phones by following the links below.

Displays used to be one of the first things companies sacrificed when trying to keep a phone’s cost down. But thankfully that’s not the case here. Both of these phones have really nice OLED displays that wouldn’t look out of place on a far pricier handset.

Both the Moto Edge and OnePlus 8 pack 6.7-inch screens, however the much narrower design of the Edge makes it feels smaller and slightly easier to hold.

Both have curved screens, but Motorola’s is way more pronounced, with the screen drooping right off the edges. It’s eye-catching yes, but it does affect usability. It adds an extra reflection when you’re using the phone outside and can lead to unintentional touches / inputs. The curve on the OnePlus 8 isn’t quite as harsh, yet the wider body still causes some usability issues.

Both devices support HDR10 playback, pack FHD+ resolutions and support 90Hz (rather than the usual 60Hz) for smoother scrolling. We would say the 90Hz panel is better on the OnePlus – it just looks and responds that bit better and faster. They also both have optical fingerprint sensors underneath their screens for unlocking.

With displays that take up much of the phones fronts, neither handset has much room for design flourishes. The Motorola Edge has a glossy back, while our OnePlus 8 review unit sported a minty green matte finish that was rather delightful – a bit like a bathroom from the 70s. Neither phone is IP rated here in the UK. The only other design difference of not is that the Edge has a headphone jack and SD slot.

Unless you’re plumping for a Pixel 3a, there’s still a notable gulf in camera quality on phones this price and true flagships.

Both phones take good, usable photos, especially if you just want to share snaps on social media. But they also both struggle in low-light and  various other challenging situations, like mixed light environments. Here you’ll still see greater gains by spending a bit more (or a bit less in the case of the Pixel 3a).

Both phones have three cameras on the back, though you can instantly discount the 2MP macro sensor on the OnePlus 8 as nothing more than window dressing. The rest of the setup includes a good 48MP main camera and a 16MP ultrawide. There’s a 16MP selfie camera on the front, which is also used for the face unlock features.

Switch over to the Moto Edge and there are three true cameras, plus a ToF (time of flight) sensor for improving the bokeh effects in the portrait modes. The main sensor packs 64MP and that’s paired with an 8MP telephoto and 16MP ultrawide. On the front there’s a 25MP shooter for your selfies.

Both phones can shoot 4K video (only the OnePlus 8 can do this at 60fps) and both have dedicated night and portrait modes.

Both phones use different CPUs and even though the Edge is far from plodding, the OnePlus 8 can compete with any flagship when it comes to pure speed.

OnePlus has always been about the ‘best’ specs, so with the OnePlus 8 you’ve got the top-drawer Snapdragon 865 chipset, 8/12GB RAM and 5G support. It blitzes the Edge in benchmark tests and is a better choice if you’re big into intensive mobile gaming.

The Motorola Edge is no slouch, though. Its Snapdragon 765G chipset is 5G capable and a strong performer in the majority of areas important to most people.

Sound quality is similar on both – not the best – and call quality is par for the course.

If the OnePlus 8 wins out on performance, then it’s the Edge that takes the crown when it comes to endurance. We found the 4500mAh cell in the Edge lasted a lot longer than the 4300mAh in the OnePlus 8, even if the latter is far faster when it came to charging. USB-C is the port of choice on both and wireless charging is absent.

Both phones are winners when it comes to software. This is because both take the base Google vision of Android and tweak it slightly with add-ons that enhance the experience. Erroneous and duplicate apps are minimal on both phones as a result.

On the Motorola Edge, the Moto app gives you access to the brand’s handy gesture controls (a quick twist opens up the camera) and you can customise how notifications appear on the lock screen. With the OnePlus 8, you’ve got a little more freedom when it comes to customisations.

Both phones should see an update to Android 11 later this year, however the roadmap for further updates isn’t quite as clear.

These are two great mid-range and viable options if you’re not willing – or simply don’t need – all the extra bells-and-whistles that come with true ‘flagship’ devices. We’d say plump for the OnePlus 8 if speed and gaming is your top priority, while the Moto Edge is more consistent in endurance.

Motorola Edge vs OnePlus 8: Who does sub-£600 phones better? originally appeared on TrustedReviews.com 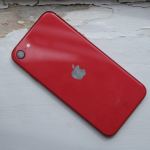 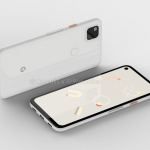