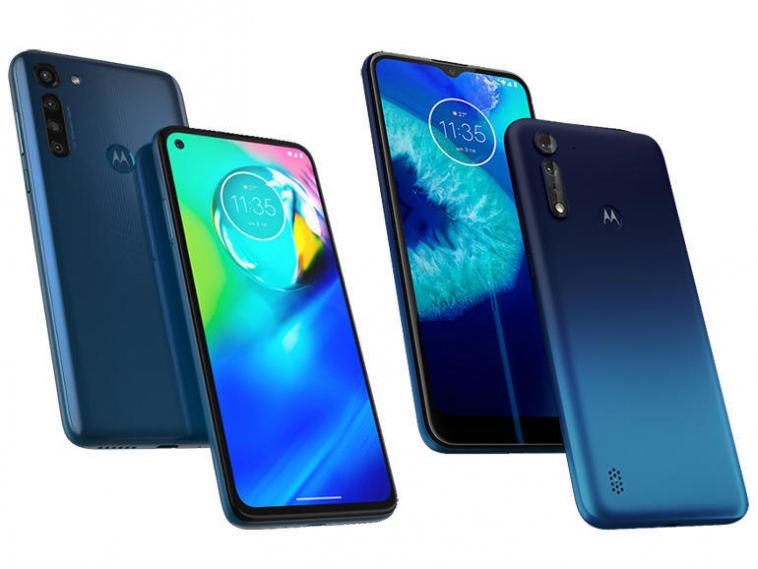 Each of these handsets has different specifications, and while the idea is to offer plenty of choice, it can all seem slightly confusing. To add to the confusion, the Moto G8 series is not available in the US, although there are successors to the G7 series in the shape of the Moto G Power ($249.99), Moto G Stylus and Moto G Fast ($199.99). All clear?

This is how the core specifications compare:

The immediate points of comparison are the Android versions, camera setup, processor and screen.

The differences between Android 9 and 10 are well documented, but for those who want the very latest Android version, clearly it’s the Moto G8 Power that wins out. Both handsets have Motorola’s gesture controls that let you do a karate chop motion with the phone to turn on the flashlight, for example, or twist the handset in your wrist to open the camera app.

On the processor front, the G8 Power Lite, as the name suggests, is the less capable option. I ran the Geekbench 5 CPU test on both handsets, with the following results:

None of these scores are hugely impressive — flagship Android handsets score around 800 (single core) and 3000 (multi-core), for example — and it’s worth noting that I had to wait for both handsets to act on screen taps at times. Still, the G8 Power Lite was sometimes interminably slow to respond, and far from at its best when resolving web pages. Lack of responsiveness is a cardinal sin in any handset, so the G8 Power Lite needs to stand out elsewhere to make a compelling case for purchase.

RAM and internal storage are the same across the two models (4GB/64GB), but if you want to boost the storage then it’s worth noting that the G8 Power requires you to sacrifice the second SIM slot in order to use a MicroSD card. By contrast, the G8 Power Lite lets you have two SIMs and a MicroSD card at the same time.

There are major differences in the two phones’ camera setups. For selfies, you get just 8MP resolution on the G8 Power Lite, with 16MP available on the G8 Power. Both front cameras are adequate for the odd photo here and there, but neither is exactly leading edge.

The more affordable G8 Power Lite has three cameras at the back — 16MP wide angle, 2MP macro and 2MP depth-sensing. This setup is capable enough as long as you don’t try to take photos in low light conditions, and I found the macro camera rather fun.

Both handsets are powered by a 5,000mAh battery, with the G8 Power supporting fast charging (18W) and  the G8 Power Lite offering 10W rapid charging. 5,000mAh is large for a handset battery, and both Moto G8 models turned in good benchmarks, running for two days of mainstream usage on a full charge. It’s worth noting that the G8 Power Lite charges via a legacy Micro-USB connector, while the G8 Power is up to date with a USB-C port.

Despite their similar names and large-capacity batteries, there are more differences than similarities between these two phones. The more affordable handset doesn’t always come off worse — if you need two SIMs and MicroSD expansion, then look to the £149.99 G8 Power Lite. But the Lite model’s screen is disappointing and the processor is underpowered, and it’s noticeably larger and more unwieldy. So if your budget stretches the extra £70, we recommend the £219.99 Moto G8 Power.

Motorola Moto G8 Plus, hands on: A worthy update, but is it enough to stand out? 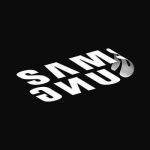 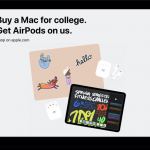