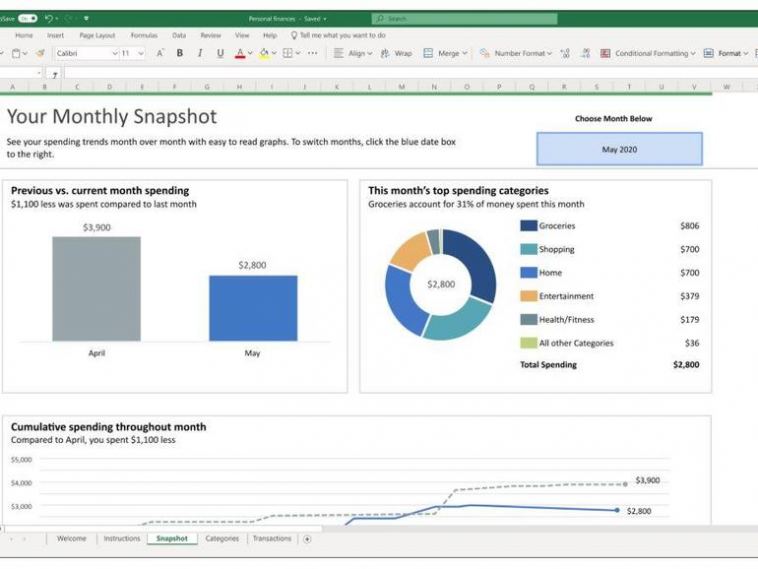 Microsoft is making available its promised “Money in Excel” feature to Microsoft 365 Personal and Family subscribers, starting with those in the US. This budget-tracking capability — not to be confused with the old Microsoft Money app — is one of a number of consumer-centric features Microsoft is adding to its rebranded Office 365 consumer subscription plans which the company unveiled in late March.

Money in Excel is a template and add-in for Excel. The feature allows users to connect their bank accounts, credit cards, investments, and loan accounts automatically to Excel so they can import transactions and other account information into an Excel spreadsheet. Users can track spending habits and see their monthly spending totals via the “Snapshot” sheet.

The connection between financial accounts and Excel is handled by a third-party plugin from Plaid, which currently supports connects to more than 10,000 institutions, including retail banks and community credit unions.

The Money in Excel feature is available to existing M365 Personal or Family subscribers via this download. Microsoft suggests using Money in Excel on a PC or Mac using Windows 10 and Edge or Chrome browsers when possible for the best experience. Users need Windows 10 1903 or later or Mac OS X (MacOS 10.9 or later) to use the feature.

Microsoft officials said they will be expanding global support for Money in Excel “in the future.” There is no free experience for Money in Excel, meaning to use it, people need to have a Microsoft 365 Personal or Family subscription. That said, there is a 30-day free trial in the US for these subscriptions, so those interested can kick the tires.

Last month, Microsoft started rolling out another new feature for Microsoft 365 Personal and Family subscribers: Its Family Safety app for iOS and Android. Those apps are available in limited preview form for testing. 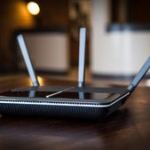 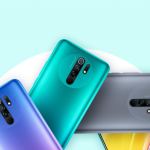