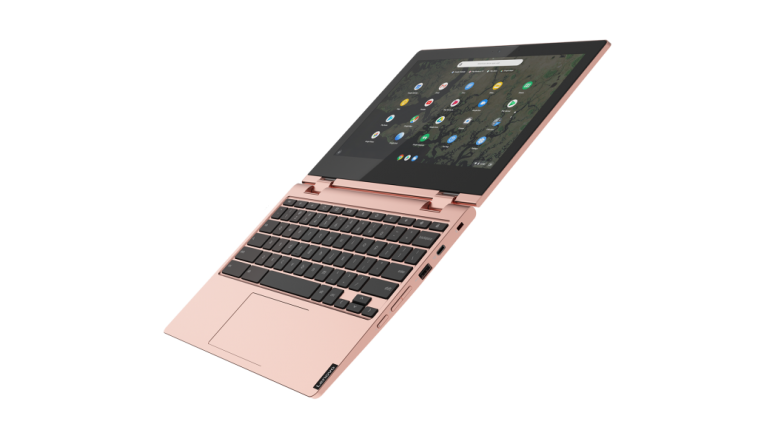 Google has confirmed that full Microsoft Office and other Windows app support is coming to the Chrome OS platform, which powers the company’s Chromebooks.

The company has revealed a partnership with the Parallels virtualisation software to enable it to bring full featured Windows applications to Chrome Enterprise users. The partnership is due to come into effect this autumn and will be of great use to those businesses who want to run Office while furnishing their employees with Chromebook laptops.

In a post of its own on the wider subject of remote/cloud working following the coronavirus pandemic, Google says: “Our new partnership with Parallels brings legacy application support—which includes Microsoft Office desktop apps—to Chromebooks. More to come on this over the coming months.”

Whether those features will be available to consumers or just Chromebook Enterprise devices remains to be seen, but the initiative will certainly make it much easier for businesses to adopt Chromebooks instead of traditional Windows PC laptops.

Right now Chromebook users can access the Android versions of Microsoft Office apps like Word, Excel and PowerPoint from the Google Play Store. It’s also possible to access Office Online via the Google Chrome browser too, so it’s far from a barren wasteland when it comes to Microsoft apps.

However, right now there’s no way to obtain the native Microsoft Office apps for Chromebooks, but Parallels will change all that. Parallels came to the fore through its Windows virtualisation software for macOS users that made life much easier for people who prefer the Apple ecosystem.

Would you switch from Windows to Chrome OS if there was access to all of your Windows-based essential work apps? Let us know @trustedreviews on Twitter. 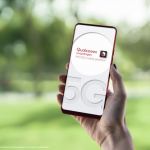 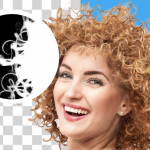