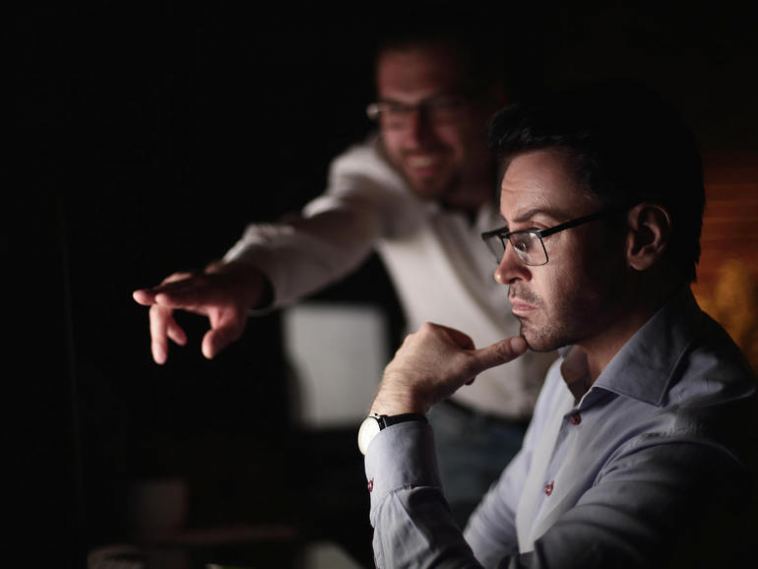 Microsoft has published a new document on GitHub to clarify the goals of ‘Project Reunion’ and what it consists of.

As ZDNet’s Mary Jo Foley reported recently, Project Reunion aims to unify Win32 and Universal Windows Platform (UWP) apps. The effort is an attempt to clean up problems created by Microsoft with ‘modern’ UWP apps on Windows 8 in its bid to compete with Apple’s iPad and figure out a strategy for apps on smartphones.

With Project Reunion, Microsoft has rolled up the Win32 API with the UWP API, so developers can add modern features like the Share panel to their desktop apps. The move follows Microsoft ditching its own Edge browser technology for Google’s Chromium in the new Edge, which is delivered via Windows Update.

The first Project Reunion components are the open-source WinUI 3 and WebView 2, which are, respectively, a modern, native UI framework for Windows 10, and a control for integrating web content into an app.

As noted by MSPoweruser, via Rafael Rivera, Microsoft has now added a clarification to its GitHub page for Project Reunion to explain what the project is and isn’t.

Among the components Microsoft has now added are the C++/WinRT, Rust/WinRT, and C#/WinRT libraries. Microsoft announced the public preview of the Rust Windows runtime library in May to make it easier for developers using Rust to Windows applications. It serves the same purpose as the Windows runtimes for code written in C++ and C#.

The other is MISX-Core, for developers to distribute applications to Windows PCs via the store or their own mechanism.

According to Microsoft, Project Reunion isn’t a new application model or platform from Windows. “There won’t be a ‘new Project Reunion App’ template for Visual Studio, VS Code, or other development environments,” it notes.

“You’ll still have full access to the Windows SDK and associated kits. Over time the features that Project Reunion provides will grow beyond just merging the existing Win32 and UWP models and provide additional functionality for all apps to use,” Microsoft says.

“There won’t be required changes to your application to access Project Reunion functionality other than using the new functionality itself. If the APIs you use need identity or packaging, these requirements will be indicated,” Microsoft explains. 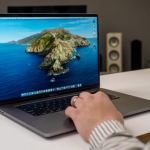 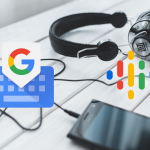