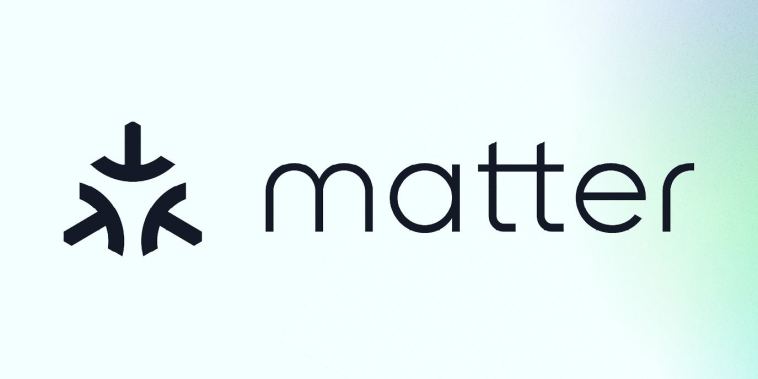 The idea behind Matter is simple: you buy a new smart home device, plug it in, and then connect it to any smart home app without issue. Matter is the standard the device will use to talk to your app and to other compliant devices as well. It's been in development for more than two years and the goal is to have the first Matter-certified devices available by the end of 2022. However, it's not without its faults.

What's Matter and how did we get here?

Research Matter for any length of time, and you'll encounter the term “Thread.” And speaking of threads, if you've been smartening up your home for years up to this point, you probably have a Zigbee hub.

It turns out that the conglomerate behind the Matter standard had evolved out of the same corporate alliance that created Zigbee and they've found a way to get around the issue of requiring a hub through Thread.

Thread is a wireless smart home communications protocol that forms the backbone of Matter. It's been around for a few years, but hasn't been widely adopted in that time. That said, it also offers numerous advantages over other, older wireless protocols like Zigbee.

First, as there's no need for a central hub, users can remove and add devices without worrying about the network freaking out. This also means there's no single point of failure; if one device fails, the rest should keep working. We'll get onto how this works in a bit.

Secondly, Thread is built on tried and tested open protocols that maximize interoperability with other standards. In addition to Thread's unique mesh networking method, Matter can also fall back on Wi-Fi to wirelessly connect devices between different (perhaps oprhaned) networks.

Importantly, Thread's use of IPv6 allows a seamless connection between Thread networks and other IPv6 networks such as Wi-Fi. Plus, it's cross-compatible with other standards that have adopted Thread, including HomeKit. Zigbee devices are given a 16-bit designation that the hub must translate into an IP address in order to connect to IPv6 networks.

Thread improve on Zigbee's shortcomings while adopting what made Zigbee great — namely, low power usage, low latency, and the use of open standards. There are numerous other benefits to Thread, but being the core of Matter, it promises to be a significant step in the evolution of the smart home.

What's the matter with Matter?

While Matter will be a powerful upgrade to the smart home upon its release, it's still got some issues. While none are devastating to the wireless standard, they show that the new standard isn't faultless.

As mentioned previously, Thread doesn't need a central hub to work. However, there's a catch: in an interview with The Verge, Jonathan Hui, vice president of technology for Thread and principal software engineer at Google, stated that while Thread devices don't need to communicate through a Wi-Fi router, they will need a border router if devices on different networks need to talk to each other. Border routers allow devices on Thread networks to communicate with devices on external networks and the cloud. As such, a border router is required for Matter to connect Thread devices to each other and to the internet.

The good news is that you don't need to buy extra Wi-Fi routers; any Thread device meant to stay powered on permanently can act as a border router — you might decide to leave your Nanoleaf smart lights on for more than just their looks. But unless you have an extremely simple smart home network, you'll likely need a border router for smart devices like a Google Nest or Sonos Move. This won't be a massive problem for some, though you'll need to be mindful of what devices you include in your smart home and where you place them in order to use Matter.

One smaller hurdle has to do with something we mentioned above: with Thread being a low-power standard, you won't find it on devices with high bandwidth requirements. Newer security cameras aren't generally Thread-capable, which means they won't work with Matter devices. Fortunately, this is the only significant use case omission. Refrigerators, light bulbs, and other such appliances don't deal with large data streams, so you'll almost certainly see support for Thread and Matter.

So, where will we see Matter? Hopefully everywhere. Companies like Google, Amazon, and Apple have publicly announced their commitment to bring Matter to existing and upcoming smart home devices. In fact, Apple's HomePod mini will be supporting Matter on its release. It's fantastic news and we shouldn't have to wait too long after Matter's release for a unified smart home.

Despite its issues, Matter promises to standardize smart home connection technologies with less hassle and more redundancy. If it arrives without issue and smart home device manufacturers continue to support the standard, consumers can buy new smart home devices without worrying about faults or crashes. However, adopting a new standard can be a bit of an investment for homeowners and it also brings the potential for things to go wrong; we'll have a better idea of where Matter stands at the end of this year.

Matter is the future of your smart home, but what is it? originally appeared on AndroidPolice.com 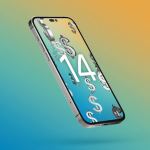 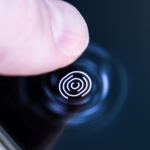