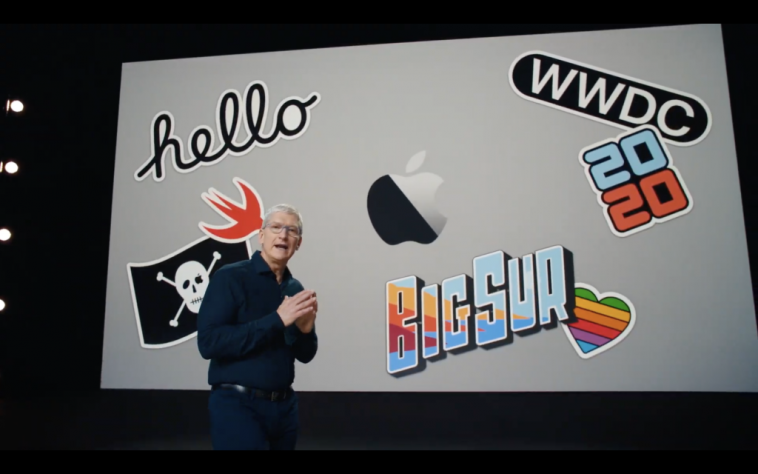 Apple’s next major macOS update is called Big Sur. The latest version of the operating system hopes to redesign your desktop and deliver new features for Safari, Messages, Maps and more.

The new operating system for the iMac and MacBook was just one of many software updates unveiled at WWDC 2020 – other updates introduced at the keynote included iOs 14, iPadOS and WatchOS.

Read on for all the new and exciting features coming to macOS:

According to Apple, Big Sur is the biggest design upgrade for the operating system since Mac OS X.

Changes include a new space for widgets, expanding buttons and controls, and new dock icons to offer greater consistency across the Apple ecosystem.

The new Control Centre offers fast access to key settings, including volume, brightness and dark mode, and you can even add shortcuts to your menu for one-click access to frequently-toggled features like ‘Do Not Disturb’. Apple has also merged the Notification Centre into a single-view space so you can access all of your messages, app alerts and widgets at a glance.

Apps such as Mail, Albums, Calendar and Podcasts have also benefited from some quality of life improvements.

Apple introduced a number of big improvements for its Messages app on Mac, adding features that were previously only available via iPhone and iPad.

Memoji in particular saw increased support with macOS, allowing users to edit and send the personalised stickers without restrictions. Message effects will also become available on desktop, so birthdays can be celebrating with confetti and balloons on macOS too.

Messages is also getting inline replies, mentions and photos for group conversations. Pinned messages will sync up across devices, allowing for a more seamless experience across iMac, iPad and iPhone, while the search option has been redesigned to organise results into links, photos and matching terms.

Lots of Apple Maps improvements were shown off during the iOS 14 presentation, including cycling navigation (in select cities), new guides for tourist attractions and alerts for road congestion, so you can try and avoid the traffic. A street-view mode was also confirmed to be heading to the UK. Apple confirmed that all of these features will also be heading to macOS Big Sur, as well as some exclusive features.

The Mac version of Maps has seen some improvements such as ‘favourite’ icons in top left corner so you can easily select home or your workplace when setting up a route. Friends can also share routes with you, which may be useful if you’re planning a run together.

When listing all of the improvements coming to Safari, Apple couldn’t resist a cheeky dig at Google by claiming its web browser is now 50% faster than Google Chrome for loading web pages.

Apple was especially keen to point out how secure Safari is, especially now its laden with privacy features. Safari now offers full privacy reports for any website, so you can see who is tracking your data. The browser can also check that your passwords are safe and tell you if you’ve been compromised by any data breaches.

Safari Extensions look to offer lots of potential, specially now Apple is allowing users to fine tune control over them. You can set an Extension to deactivate after 24 hours or to only function with specified websites, restricting access so you don’t need to worry that they are collecting data in the background.

Safari users can now customise their start page with a background image and built-in translation will detect and translate entire webpages with a click.

Tabs are also getting an update in macOS Big Sur, with Safari showing more tabs onscreen, displaying favicons to identify tabs, and offering users a preview of a page by hovering over the tab.

Related: What is Apple Silicon?

Apple has addressed a number of privacy concerns with a slew of new software features and policies. Any apps available via macOS (or any other Apple platform) will now require permission to track your data. You can also now set apps to only be able to detect your approximate location rather than specific streets or buildings.

Apple also emphasised how important it believes transparency is, now requiring developers to divulge exactly what data apps will track in an icon format on the App Store. This will allow you to factor in privacy concerns when deciding which apps to purchase and download. 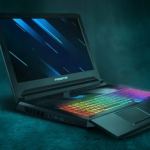