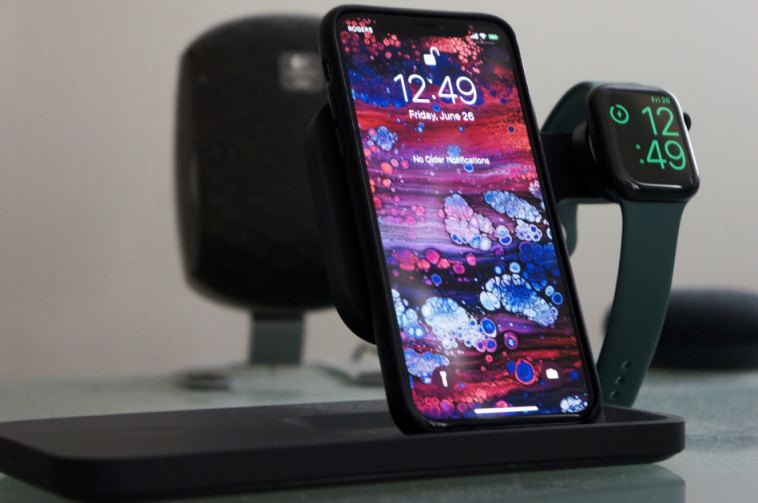 If you’re like me, you’ve probably balked at elaborate, multi-device wireless chargers like Logitech’s Powered 3-in-1 Dock. You’d typically be paying $100 or more (in this case $130) to tidy your setup and avoid plugging in cables, and that’s on top of the cost of the devices themselves. I wouldn’t blame you for passing on accessories like these when they’re not essential, even if you do like the thought of going cable-free.  I was like you, too, but I’ve been giving the Powered dock a shot for a few months… and it made more of a difference than I expected. It’s to the point where I’d find it difficult to go back to a regular wireless charger.

Let me elaborate.  I was previously relying on a no-name 2-in-1 wireless charger from Amazon that powered both my iPhone XS and my Apple Watch Series 5. It did the job competently, but only barely. For one thing, it doesn’t support fast-charging on the iPhone. I had to lay the phone flat, so I couldn’t easily glance at the screen to unlock it and glimpse my notifications. And the Apple Watch charger was really just a stand with a hole for the charging puck that came with your wristwear. I still wound up with a rat’s nest of cables. As convenient as the setup was, it just didn’t really sell the appeal of wireless power.

Logitech’s dock fixes all of those problems, and then some. Fast wireless charging is clearly helpful (yes, even with stay-at-home pandemic orders), but the real allure for me is a design that’s thoroughly well-considered.

The vertical phone stand is helpful for checking my notifications at a glance, of course, but design touches like the rubbery finish and recessed floor make it easy to grab my phone or set it down. I want to use it because I’m never worried that I’ll accidentally send my phone clattering to my desk. The Apple Watch charger is a dedicated, raised puck that makes it easy to recharge at the end of the day. I haven’t had much need to use the flat charger, but it’s just large enough to fit a partner’s smartphone or a set of AirPods without worrying about locating the charging sweet spot. And did I mention that the only cable running from the back is a power cable? Hey, that matters if you’re determined to free up space.

Just as important might be the lack of any major drawbacks. The matte black look (it’s also available in white) is clean and modern, but strictly functional. The Apple Watch charger could be slightly higher — my larger-sized Sport Band drags on the desk. But that’s honestly all I could find to gripe about, and Logitech avoids frequent annoyances in this category like overly bright charging indicators (there’s just a tiny white light).

The result is a wireless charger that does exactly what I’d hope for: it makes my mobile life easier without calling attention to itself. And for that, I’d say, the Powered dock is worth the money. It makes the most sense if you know you’ll use all three charging zones right from the outset, but it was still valuable for me even though I just used two. Is it still a luxury? You bet. But it’s one I appreciate every day, and it makes a convincing case for splurging on a premium wireless charger (not just Logitech’s) if you’re not sure that a run-of-the-mill pad will be enough. Whatever more you spend translates to reduced stress. 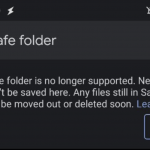 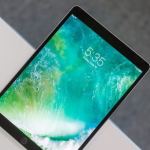