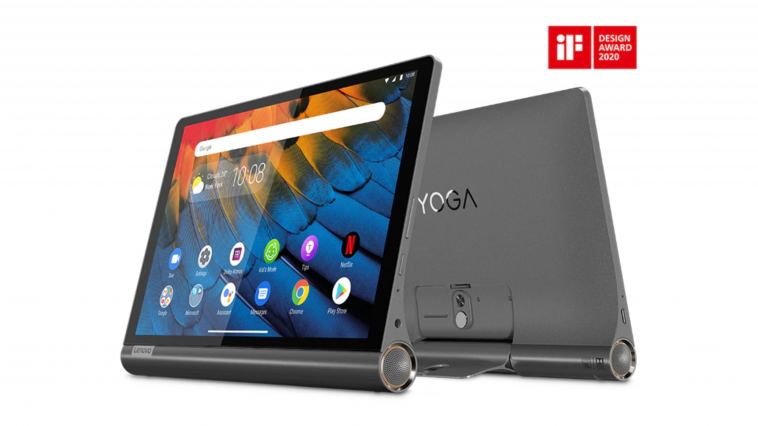 Lenovo is one of the few popular Android tablet OEMs in the world. The company sells tablets at various price segments, just like Samsung and HUAWEI. It recently launched a premium tablet called Lenovo Tab P11 Pro, which is also known as Lenovo Xiaoxin Pad Pro in China. Now, it looks like the firm will be soon releasing another high-end model called Lenovo YOGA Tab 13.

The last Lenovo YOGA Android tablet was announced back in September 2019. It was a mid-range tablet called Lenovo YOGA Smart Tab with an entry-level SoC. But this upcoming Lenovo YOGA Tab 13 could be a premium product, as per new findings.

According to Geekbench, the new Lenovo YOGA Tab 13  with model number YT-K606F will be powered by Qualcomm Snapdragon 855 SoC coupled with 8GB RAM. The device will run Android 11 and will be capable of scoring around 975 points and 3177 points in single-core and multi-core tests respectively.

Further, the Google Play Console listing reveals it to sport a 2K display with a resolution of 1350 x 2160 pixels) and 240 DPI. The listing also exposes a render of the tablet’s front but it does not much about the product’s design. Lastly, going by the name, we can expect it to feature a 13-inch screen.

Nothing else is known about the Lenovo YOGA Tab 13 apart from the above-mentioned parameters. But we can expect to learn about this tablet in the coming days ahead of its official announcement. 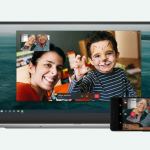 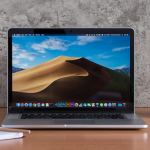