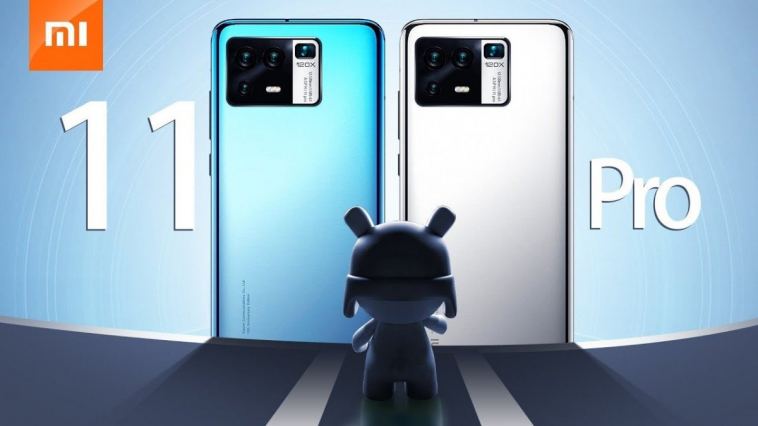 Xiaomi officially took the wraps off the flagship Mi 11 smartphone in December 2020 but the phone went on sale in China this month. The Mi 11 scores several firsts but the most prominent is being the first Snapdragon 888-powered smartphone. Xiaomi didn’t announce the Mi 11 Pro but going by precedence, there is lays a Pro version for its flagship models. Although the Xiaomi Mi 11 Pro release date is unknown, renowned tipster Digital Chat Station had hinted that the Pro model will be launched after the Chinese Spring Festival. Right now, a set of renders said to be those of the Mi 11 Pro have leaked online.

Xiaomi Mi 11 Pro will likely have several similarities with the vanilla Mi 11 but with a few upgrades. The renders show the device will be available in blue and silver but what is more spectacular is the refreshed rear camera design. The camera occupies a wider island than the Mi 11’s and that is because there is a fourth sensor onboard. One of the sensors seems to be a periscope lens and the 120x inscription on the housing suggests the device will be capable of 120x digital zoom just like the Mi 10 Ultra.

For reference, the Huawei P30 Pro is capable of 50x zoom including moon shot and the output has received rave reviews since its release. However, the same can’t be said about the 120x zoom on the Mi 10 Ultra. Our review of the 10th-anniversary flagship didn’t really reveal a spectacular performance for the 120x digital zoom.

Other features inscribed on the camera island include a 35mm equivalent focal length of 12mm for the ultrawide camera, while the periscope goes to 120mm. One of the other shooters is likely to be the exact same 108 MP sensor as the one in the Mi 11, while the last camera could be a 2x or 3x telephoto lens for smoother zooming.

We can’t say if this render is real or fake. Already, a source on an unofficial Xiaomi/MIUI news channel on Telegram claims it is fake. While that is an unverified claim, we’ll advise you to take this leak with a pinch of salt.

UP NEXT: Snoppa ATOM 2 Phone Gimbal with 3-Axis, auto-foldable design launched on Kickstarter 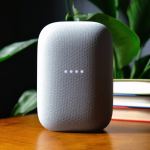 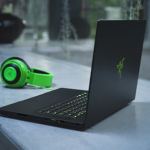