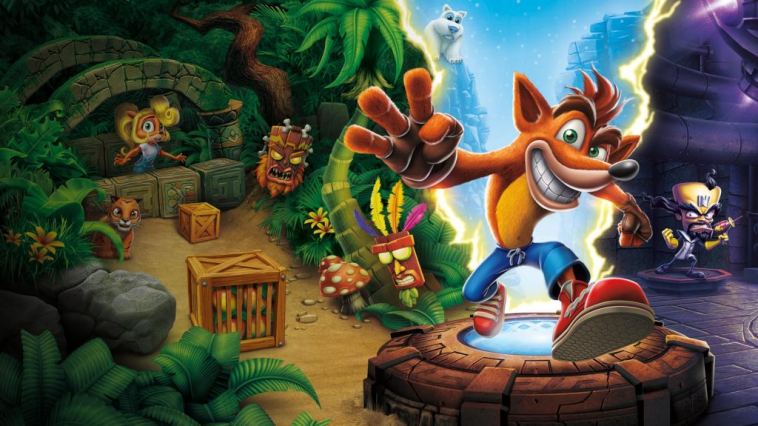 New merchandise has emerged for Crash Bandicoot which appears to feature a revised design for the iconic platforming mascot, hinting that perhaps a new game is on the way.

Officially licensed by PlayStation, this new merchandise features a Crash Bandicoot design akin to the recent mobile game, opposed to the nostalgic aesthetic he donned in the hugely successful N.Sane Trilogy.

These were first spotted by a user on Twitter (via IGN) who was understandably thrilled that such merchandise is hinting at a new Crash Bandicoot being revealed at tonight’s Future of Gaming event, which will feature a number of huge titles coming to PS5.

The images originate from a Blackfire, a European merchandise distributor known for dealing with major gaming properties in the past. The products include small figurines, caps and even lamps. Despite being available to view earlier today, the listings have since been taken down, adding further evidence to a new game being in the works.

Crash is seen holding a smartphone in some of the designs, meaning that this merchandise could relate to the mobile game and nothing more, but given it’s licensed by PlayStation, it stands to reason that something new could come of this. We’re crossing our fingers, since Crash Bandicoot would be more than welcome on the next-generation of consoles.

Platforming mascots such as Crash Bandicoot and Spyro The Dragon have found huge success in recent years thanks to remasters which enhanced their original adventures with new graphics and gameplay features. They were introduced to a whole new audience while also helping older gamers relive their nostalgic childhoods.

It will be fascinating to see how a new experience would be received, since the world of platforming has come a long way since the original PlayStation, and nostalgia simply couldn’t be weaponised in the same way. Either way, it’s a mascot that would have a big impact regardless of where it appears.

Leaked merchandise could be hinting at an all-new Crash Bandicoot for PS5 originally appeared on TrustedReviews.com 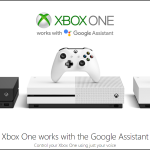