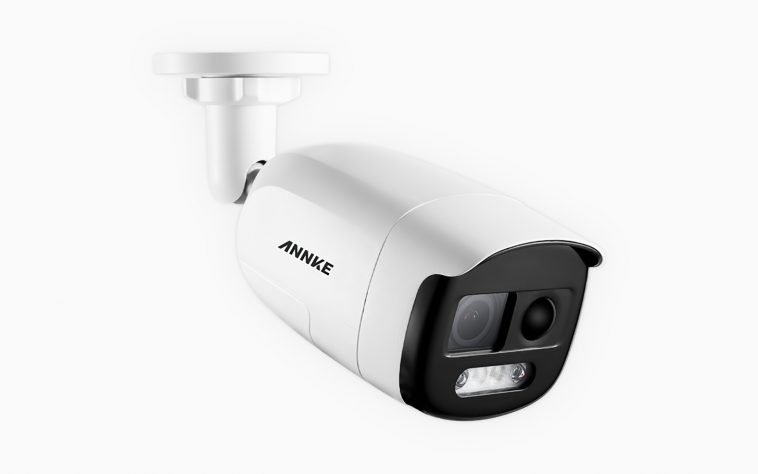 As imaging technology has evolved to encompass higher resolutions and improved frame rates, home security cameras have graduated from an added convenience to a necessity for many. However, despite the growing prevalence of smart cameras, only a paltry 38% of Americans own a home security product. This week, you can be among these lucky few when you enter to win one of six Annke BR200 PIR security cameras. Here’s everything you need to know.

The Annke BR200 is an IP67 weatherproof outdoor security camera that features an advanced lens with F1.0 super aperture and 3D DNR. It captures color footage in 1080p in both day and night conditions. Equipped with a PIR motion sensor, the BR200’s light strobe and alarm system can activate the moment movement is detected, alerting intruders to disperse before they’re able to break into your home. Finally, when paired to an Annke DVR (sold separately), the BR200 can record 24/7 video recordings and deliver improved motion detection alerts.

Purchase the Annke BR200 and accessories for a discounted price 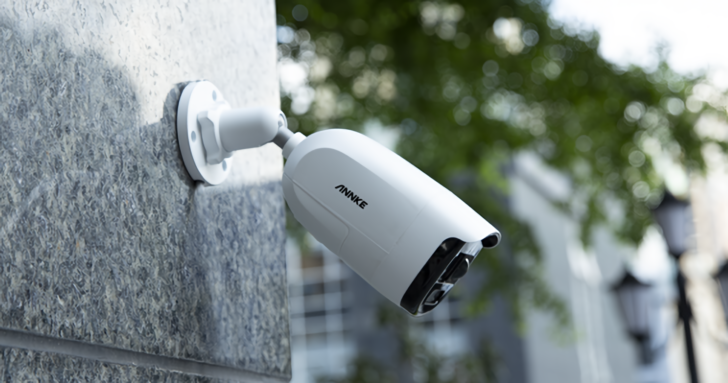 If you’d rather not take your chances on being one of the lucky six to win, Annke is offering some solid discounts on the BR200 and DVR. Right now, you can pick up a BR200 security camera for 15% off when you use the code ANNKEBR200. For 24/7 video recording and improved motion alerts, add an Annke DVR to your order for 5% off with coupon code ANNKEDVR5. UK customers can also get an exclusive 10% off their purchase of a BR200 from Amazon with coupon code BHXBTXRT. Keep in mind that these discounts are only valid through Sunday, June 20, so you’ll need to act soon to lock in these savings.

The contest will run from June 10, 2020 until 11:59PM Pacific Time on June 14, 2020. Six winners will be selected to receive an Annke BR200 PIR security camera. This contest is only open to participants in the United States, United Kingdom, and the European Union. Good luck! 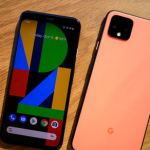 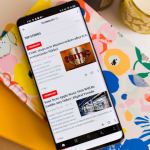