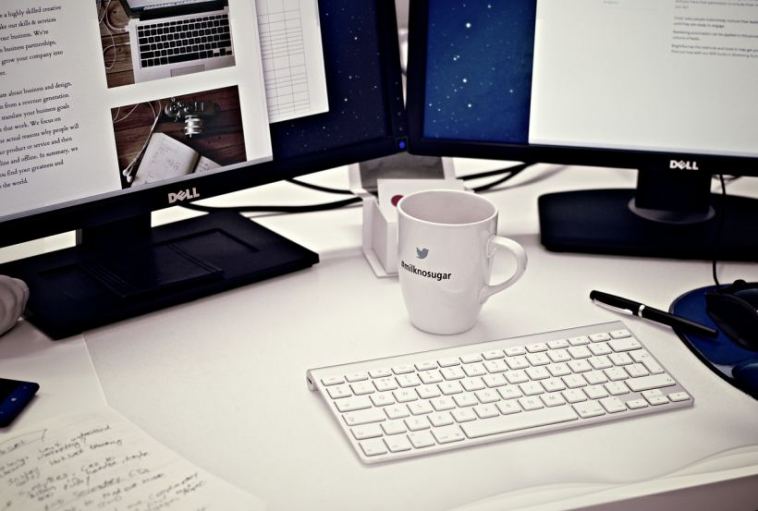 PC gaming has its perks. PCs are easy to upgrade, for one. You won’t need to buy an entirely new and upgraded version, unlike in consoles. PC gaming gives the gamer the liberty of enhancing his gaming rig piece by piece. But wait, desktop PCs are stationary and you can’t carry them with you unlike laptop.

So the question is what should I get for gaming: a desktop or a laptop? What are their differences and what would be the best for me? Stick around to find out.

Anyways, if you’ve already made your mind on buying a laptop, then visit TheCursedCrusade.com and go through their buying guides. Their buying guide articles are extremely detailed and include everything you need to know.

When we talk about Desktop PCs, we should buy it with the intent of keeping it in one place, your home office, for example. It will also come with separate parts that you can either assemble yourself or buy as a whole.

Laptop, on the contrary, is already assembled and can pretty much be carried anywhere, whether it be within the confines of your own home or a public place like the mall or park.

Physical appearance put aside, let’s talk about the differences of the two when it comes to performance.

When it comes to performance, the desktop is still the King

Desktops generally perform better than laptops. Powerful laptops that have the same specs as a desktop do not always perform equally as good. Let’s compare the two.

Desktops are easier to upgrade than laptops. If you want your gaming rig to run better graphics smoothly, go ahead and buy a new Graphics card and upgrade the RAM. This would be difficult for most laptops. Some laptops will allow you to upgrade the RAM, but most of the time that is the extent to which it can be upgraded. Most laptops won’t allow you to mess with its graphic chips, so you’re stuck with the GPU that you bought your laptop with. Upgrading your laptop would usually mean having to buy a new and better model.

There are many options to choose from when it comes to customizing desktops. Usually for $400 you can already assemble a cheap yet pretty powerful gaming rig. For a good gaming laptop with higher speed and better graphics, prices can easily go past $1000.

Prior to the invention of the portable gaming laptop, you had no other choice but to buy a desktop PC if you wanted a fast computer. Laptops today are capable of providing considerably good speed, albeit falling short of a desktop.

Since desktops are customizable, we can easily alter its components for it to be able to run our favorite games. High power Graphics cards can be used to run graphically intensive games even at max settings, you can even install two graphics card at the same time, resulting in a better gaming experience. Since laptops have a smaller frame, graphical capabilities are limited, but not poor.

While more expensive laptops can provide a worth-while gaming experience, a common issue is overheating, aside from causing the fans to get really noisy the heat can also affect your keyboard to some degree, making it uncomfortable to play on.

Desktops are meant to be put in one place, considering their large and heavy components. If you travel a lot or spend more time away from home, it would be better to buy a laptop. 17 inch laptops are a little heavy for most people, weighing up to 8 pounds and have a short battery life, so most gamers-on-the-go would choose a 15 inch gaming laptop since it has the right size screen comfortable enough for gaming yet not too large overall to be hard to carry around.

Although laptop processors are close to catching up to their desktop counterparts, they are still not as good performance wise. A laptop with a similar processor to that of desktop costs higher than a desktop. Storage wise, desktops enable the user to install multiple internal drives while for a laptop most of the time you’d have to settle for only one.

So… Which one should I choose?

So, we’ve talked about the differences between a laptop and a desktop, and we’ve determined that the latter is far more superior for gaming. So which one should you choose?

Desktop PCs have the potential to be really powerful when built properly, but all that power isn’t really necessary. If you’re a gamer who enjoys playing light indie games, then an ultra-powerful desktop isn’t necessary. If your job or school has you spending more time away from your home, then maybe a desktop wouldn’t be the best option for you.

Go ahead and use this guide and determine which one is better for you based on your preferences. 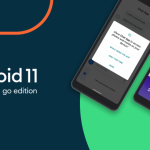 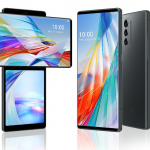