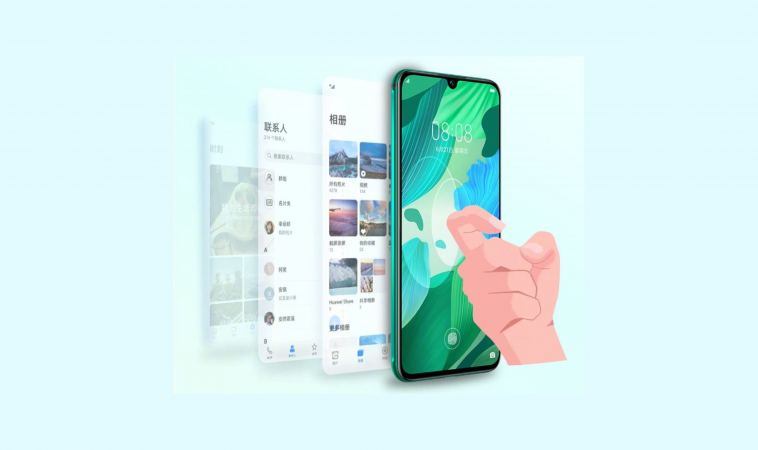 Huawei/Honor has been rolling out EMUI 10.1/Magic UI 3.1 to its device for about three months since its announcement alongside P40 series in late March. Earlier this month, the company managed to seed out the update (beta/stable) to all the eligible 36 devices in China. Now, it is rolling out ‘Knuckle Gesture’ support to certain five handsets, which were promised to get this update at the Honor X10 launch. The Knuckle gestures have been part of Huawei smartphone experience for years. It was mostly available on high-end devices in the earlier days. But soon, it made its way to mid-range phones and then disappeared for a short period of time on these handsets.

However, now with the release of EMUI 10.1/Magic UI 3.1, the Chinese tech giant is bringing this feature to most of its devices. It has been adding this to a number of devices since the past few months. Now, five more phones are receiving it in China as per a post by EMUI official Weibo account.

The Huawei/Honor handsets that are currently getting knuckle gestures in China are as listed below.

Though none of the global version of these devices is eligible for EMUI 10.1/Magic UI 3.1 update, we can at least hope the company to bring knuckle gestures. 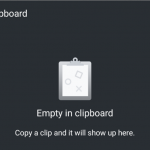