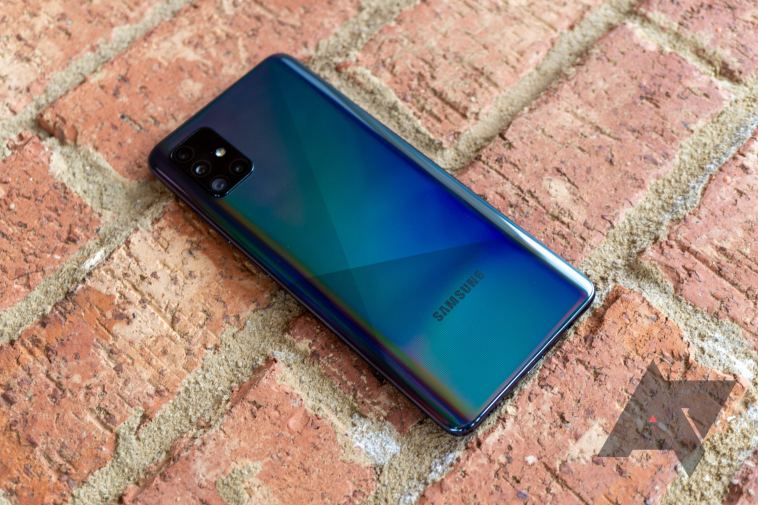 Samsung is continuing the US rollout of the January 2021 security patch with the T-Mobile S20 series and the S10 5G as well as the Verizon Galaxy Tab S7 5G. The changelog doesn’t mention anything other than the bump to January’s patch, so don’t expect any new features.

The update has first reached the unlocked S20, S20+, and S20 Ultra and weighs in at around 230MB. As always, we’ll be keeping this page updated as other Samsung phones receive their patches. The most recent additions to this list are in bold.

As is usually the case, the update is rolling out in stages, so it might not reach your device right away. In my experience, Samsung phones aren’t always the best at automatically searching for available updates, so checking for yourself in Settings > Software update is always a good idea.

This article has been updated to reflect the newest phones and tablets receiving the January security patch. New additions are in bold.

January 2021 security patch rolling out to Verizon Galaxy A51 and A71 originally appeared on AndroidPolice.com 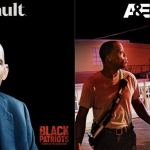 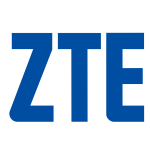