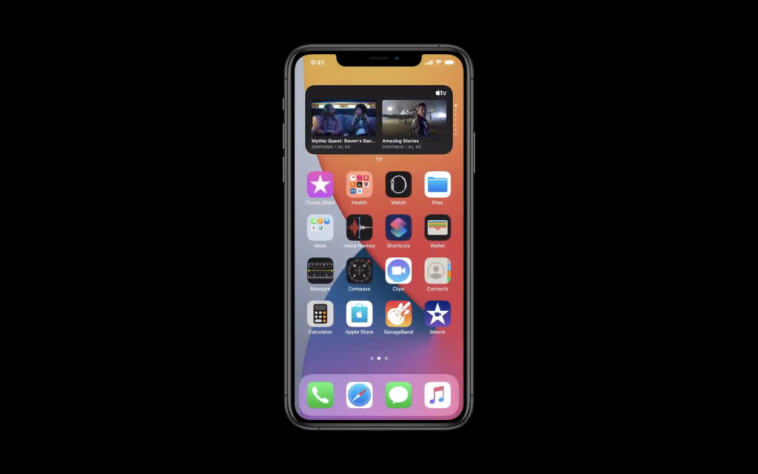 Apple’s WWDC keynote event revealed iOS 14 and we already know it’s available to download for registered developers. But is there a public beta?

Apple has been doing public betas on its big new software releases for a couple of years now, letting those who don’t pay the yearly developer fee a chance to try out all those new features months ahead of general release.

Is there a public beta for iOS 14?

There is a public iOS 14 beta, however it is not yet available, During the WWDC keynote Apple announced that the public beta would be available in July.

We don’t yet have an exact date, but we’ll update this page when Apple announces exact timings and instruction on how to sign up.

This means you don’t have too long to wait if you’re eager to try out some of the new features for yourself.

Should you install the iOS 14 public beta?

These are not final versions of the software and will likely have many bugs and possible app incompatibility that won’t get fixed until the public release later in the year, likely around the release of the iPhone 12.

If the iPhone you’re intending to install the public beta on is your main and only device then you should note that everything might not work as expected.

Usually, the public beta is a little more stable than the early developer previews. You’ll also get OTA (over the air) updates throughout the beta run which should address bugs and add in more features as they come.

It’s also important to note that apps that aren’t made by Apple won’t yet have access to the new features available in iOS 14. Don’t expect to be able to select different default apps until iOS 14 is available for all and you won’t find any widgets from your favourite developers ready to use right away. There are still a selection of redesigned Apple widgets that do look great and a big improvement.

Is there an iOS 14 public beta? originally appeared on TrustedReviews.com 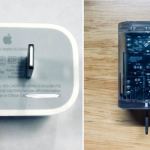 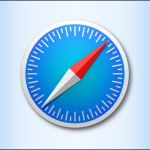