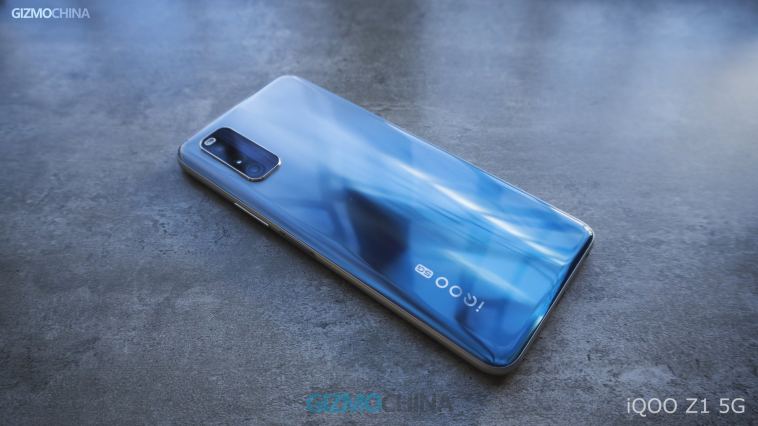 Previous reports have revealed plenty of information on the iQOO Z1x smartphone, but iQOO has been silent on its existence. The major highlight of this phone is that it will be arriving as iQOO’s first midrange phone. Fresh information reveals that the iQOO Z1x may go official in the coming week.

According to a Chinese tipster, the iQOO Z1x will debut within a week. Another leakster has even mentioned that it will be made official on July 2. If it is true, iQOO may release an official confirmation on the iQOO Z1x launch date in the next few days.

Past reports have revealed that a 6.57-inch IPS LCD panel will be available on the iQOO Z1x. It is unclear whether the display has a punch-hole design or waterdrop notch. What is known is that it will be supporting a 120Hz refresh rate.

The iQOO Z1x with Snapdragon 765G SoC onboard will carry support for 5G connectivity. The device will be backed by a 5,000mAh battery. Its 3C appearance revealed that it could be shipping with a 33W fast charger. The rear side of the phone could be fitted with a 48-megapixel triple camera system. The handset is expected to come with a side-facing fingerprint reader.

iQOO Z1x may launch next week on July 2 originally appeared on Gizmochina.com 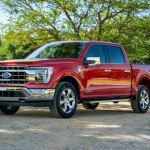 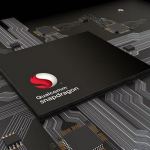