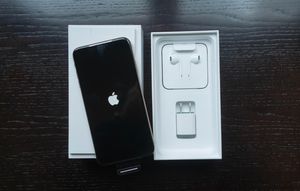 We already knew Apple’s future iPhone 12 might ship without the white wired earbuds we’re used to seeing in the box with all new iPhones. But now it looks like iPhone 12 will arrive without a power adapter as well.

Noted analyst Ming-Chi Kuo, who last month predicted iPhone 12 would arrive without wired EarPods, now adds that he expects the power adapter to be sold separately too, according to a 9to5Mac report Sunday.

Kuo, who couldn’t be reached for comment, says removing the in-box accessories helps offset the cost of the iPhone 12’s 5G networking components, according to the report. That would help Apple sell iPhone 12 for a price similar to iPhone 11.

9to5Mac adds that leaving the earbuds and power adapter out could also reduce the size of the packaging, helping to lower freight costs.

Apple didn’t immediately respond to a request for comment on Kuo’s prediction. And while it also hasn’t confirmed the names of its upcoming phones or the timing of their release, we’re expecting them sometime this fall. 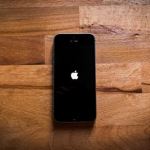 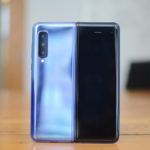