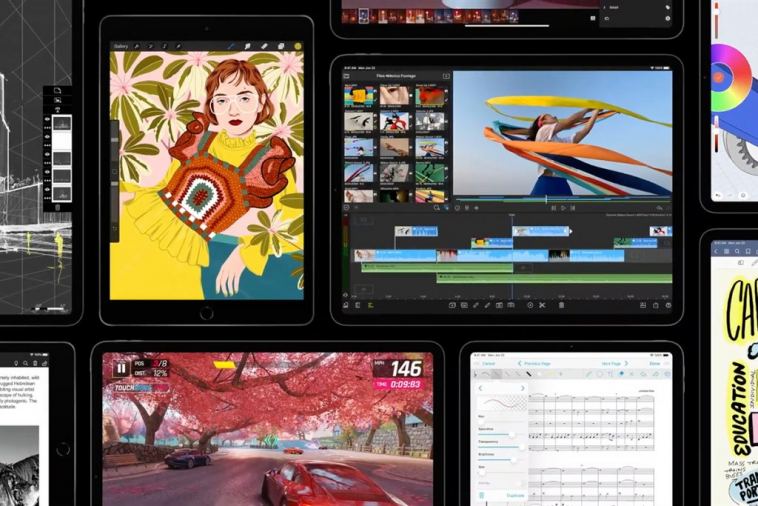 Apple has announced a software update for its iPad tablet, in the form of iPadOS 14. Here’s everything you need to know about it.

At the virtual WWDC event, Apple announced changes to Siri, Search, the incoming calls experience, a new sidebar for apps and some brilliant new handwriting experiences for Apple Pencil users.

The company also said all of the new features announced for iOS 14, such as an enhanced Google Maps, new Messaging tools, customisable home screen widgets and App Clips will also be arriving on iPad too.

For now, let’s look at those new tablet-specific features coming to compatible tablets this autumn.

The company debuted some new design language for iPad apps, namely in the form of a new sidebar that can be accessed for from the top left corner in some apps.

For Photos, for example, it enables easy switching between menus and albums. You can even use drag and drop to move photos between albums, dragging from the main screen and dropping on an album name in the sidebar.

These sidebars are maintained throughout apps like Notes, Files, Calendar and Music. The Music app also has a new full-screen player that makes the most of Apple Music’s lyrics feature.

A lot of the new iPad OS 14 focuses on ensuring simple tasks don’t dominate the home screen. One of those is Siri. There’s no real need to have a full screen for interacting with Siri and iPadOS 14 brings it to the bottom right corner, delivering compact responses.

The phone call screen on iPad hasn’t really evolved from the iPhone. iPadOS 14 changes that. Instead of taking precedence over your current activity, you’ll now get a notification at the top of the display, enabling you to easily accept or reject the call from FaceTime or third-party apps like Skype.

Apple is simplifying the Search experience in iPadOS 14, effectively making a little more like Spotlight on the Mac. It’s now a powerful compact search bar that can be accessed on the home screen itself.

Apple is also improving the universal nature of the search making it better as an app launcher, website finder, and app and file discovery tool. The firm is also making it easier to find contacts via the search bar.

iPadOS takes handwriting to the next level. The new Scribble tool makes it possible to write directly into any text bar and have it easily converted to text. Hand drawn shapes will also automatically conform to the proper proportions, with nice straight lines to boot.

Handwriting recognition within documents is now much better. You can select, cut and copy individual words or lines, making it easier to move handwritten text around a document or paste it elsewhere in text form. Apple says these features will mean users don’t have to put their pencil down as often.

Widgets in iPadOS 14 can’t be placed anywhere like on the iPhone, however they’ve been spruced up and look far better than they did before.

For all the new features present in the new update, check out our iOS 14 features guide. You can also download iOS 14 here and find out if iOS 14 works with your phone.

iPadOS 14 Features: 6 new tricks you should know about originally appeared on TrustedReviews.com 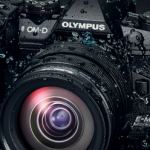 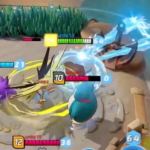