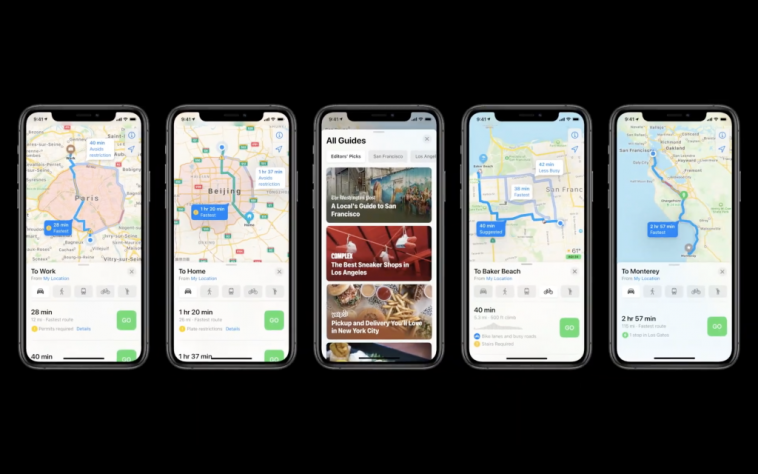 During WWDC, Apple made a pretty big deal over some reviewers considering the navigation tool a worthy rival to Google Maps after all these years.

Well, when it keeps integrating Google Maps features, that’s hardly a surprise is it? With iOS 14, Apple announced it was finally adding cycling directions and EV charging-friendly routes, and now we’re hearing the company boosting the Apple Maps Look Around feature – once inspired by Google Street View.

The latest iteration of Look Around will aid Apple Maps users when their dense inner city location prevents from gleaning precise GPS data. The idea, first reported by TechCrunch, is to wave your phone at the surrounding buildings and the skyline to help the app get a better idea of exactly where you’re at.

We haven’t seen the feature in practice yet, so we’ll reserve judgement until iOS 14 makes its way into our mitts.

While it sounds like a useful feature, it probably isn’t going to be available to that many people initially. The Look Around feature itself is only currently available in Boston, Chicago, Houston, Las Vegas, Los Angeles New York, Oahu, Philadelphia, San Francisco and Washington D.C. at the moment.

Maps is looking like a real contender in iOS 14 thanks to the addition of cycle routes, bike paths, cycle lanes and elevation data for riders. It’ll even tell cyclists when they might have to carry their bike up some stairs!

Elsewhere Apple is partnering with a bunch of notable companies to produce Guides to major cities. Congestion Zone tolls will also be listed within Apple Maps, while those planning trips in their electric vehicle will be able to ensure they encounter charging station on their route. The app will even calculate charging time into the ETA, while syncing with the range of your e-car.

Whether all this will be enough to ensure Apple wins over some Google Maps users remains to be seen. 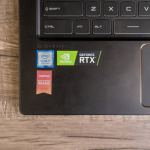 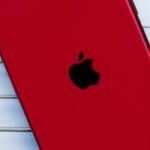