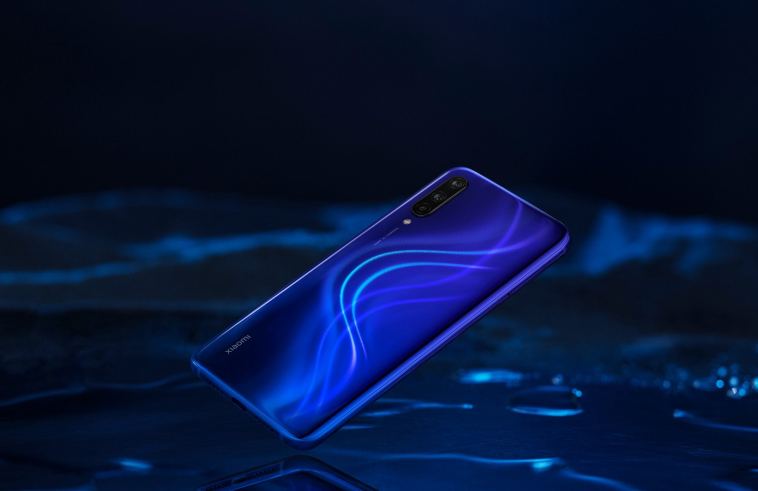 Xiaomi has been updating a plethora of smartphones to MIUI 12 since its official announcement in late April. The company is currently updating its 2018 handsets to stable version in China. Whereas, internationally, the update has begun to hit certain 2019 devices. The Mi 9 SE and Mi 9 Lite are the latest phones to get it.

The Xiaomi Mi 9 and Mi 9 Pro were one of the first smartphones to get MIUI 12 stable update in June in China. Later, the Mi 9 SE also received it in July. Now, the global, Europe (EEA) and Russian variants of the latter device along with Mi 9 Lite have also begun to get MIUI 12 stable.

Both the devices launched with Android Pie in all the markets and were updated to Android 10 earlier this year. However, as the Mi 9 SE is a bit older handset, it came with MIUI 10. On the other hand, Mi 9 Lite, which is basically a rebadged  Mi CC9 debuted with MIUI 11.

Therefore, MIUI 12 update is the second and first MIUI update for these phones respectively. The build numbers for their update are as listed below.

That said, since these two devices have only received a single Android update so far, they are also eligible for Android 11. However, they may probably get it next year even though Google will officially release it in Septemeber. 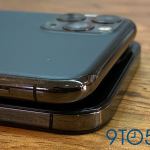 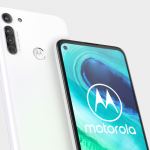