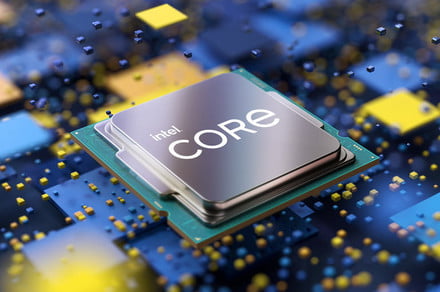 At long last, we may finally know pricing details for Intel’s Alder Lake-S CPU lineup. A European retailer (spotted by Twitter user momomo_us) seems to have accidently leaked the prices for the 12th-gen desktop processors. Unfortunately, it seems as if Intel will be charging a premium and draining your wallet in the process.

Intel’s flagship Core i9-12900K will allegedly cost over 700 euros (about $831 as of this writing), though that does include BTW (a Dutch/Belgian valie-added tax). Without BTW, they’re a little over 600 euros (about $712). That’s significantly higher than the current list price for the Core i9-11900K, which is $549. Even the KF variant, which nixes the integrated graphics, is more expensive than the 11900K.

Moving down the lineup, here are the prices:

For comparison, here are the prices for the 11th-gen CPUs:

Obviously, these are just leaks, so the information is not set in stone. But if this is indeed correct European pricing, it seems that either the retailer is trying to make a massive profit or Intel is trying to compete with AMD’s pricing. The Ryzen 9 5950X went for $800 at MSRP, though is now regularly selling $50 below that. In order to command those prices, the performance will have to match or exceed AMD’s best.

Alder Lake uses a hybrid architecture that marries high-performance Golden Cove cores with Gracemont efficiency cores. The Golden Cove cores excel at single-threaded, high-frequency workloads like gaming, while the smaller Gracemont cores do well with background tasks and enhance battery life. Both cores are designed on the Intel 7 (10nm) process node. This is similar to what Apple does with its M1 silicon.

Overall, it seems that Intel is positioning their 12th-generation CPUs to be directly in contention with AMD’s best. Based on the pricing, Intel seems to imply that the performance is more than capable of competing with AMD’s Ryzen lineup. We still don’t know exactly when Alder Lake-S will be released, but an October time frame seems likely given that’s also when Windows 11 releases.

Windows 11 and Alder Lake will be closely related, as Intel’s Thread Director feature can reportedly boost performance in the upcoming operating system.

Intel’s Alder Lake-S CPU prices leak — and they will your wallet hard originally appeared on DigitalTrends.com 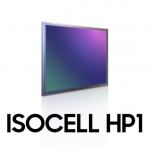 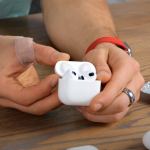