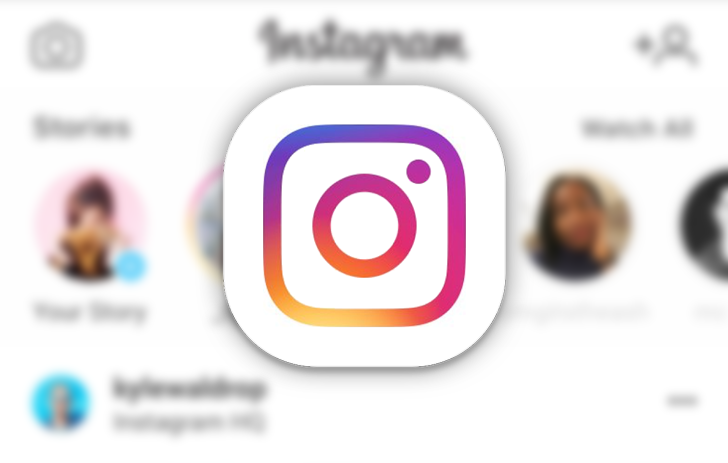 Facebook has quietly revived Instagram Lite, a boiled-down, visually-identical version of the social media app. The company pushed its first update to the publicly-listed APK in 11 months after having officially shuttered the service in May, purportedly for a revamp.

Our sister site APK Mirror received Instagram Lite v215 on September 9, then v216 yesterday. One file was uploaded from Brazil while the other was marked as from the United States, though we suspect this came from elsewhere. The version numbers are a significant jump up from v67, posted October 24, 2019.

Overall, the experience seems to pick up where it was last left some 5 months ago. Not only is Lite smaller than the full Instagram app by a factor of 16 (just under 2MB against almost 33MB) and is relying on just-in-time load requests for assets — you’ll see a lot of screens like the one on the right with a load bar at top. Users can direct message, pull up the instant camera feature for additions to their feed or story, and have videos autoplay by default.

IGTV videos — which last longer than a minute — are signified by a generic video icon in an account’s tile view, but users who tap through to the post itself will be able to tap on a button that says “Watch Full Video” and get brought to a new, but similar page with a full view of the complete content.

A spokesperson for Facebook confirmed that it is testing Lite again to provide people with a “high-quality experience” regardless of device or network quality, but gave no details otherwise.

Facebook has never considered Instagram Lite anything more than a “test” since its outset in 2018, concentrated on eminent markets in Africa, south Asia, and Latin America. Up until the May break, it regularly ranked within the top 20 downloaded social apps on the Play Store in Mexico, Peru, and the Philippines. Lite even made it to #8 in Kenya.

TechCrunch reported shortly after the app’s closure that it was being rebuilt. That may or may not be true when it comes to the guts, but as far as we can tell, it’s the same features in the same packaging. 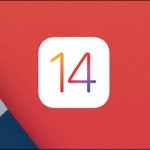