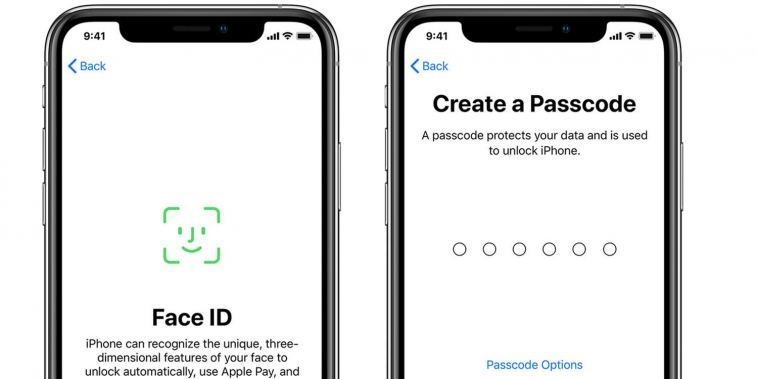 The Indiana Supreme court has ruled that a suspect cannot be forced to unlock her iPhone using her passcode, rejecting a legal argument known as ‘foregone conclusion.’

While the argument used against her does have legal precedent, the use of it to compel disclosure of a passcode does seem absurd …

The Electronic Frontier Foundation (EFF) filed a brief in support of the suspect, and explains the argument made by the police.

Courts in compelled decryption cases have struggled with Fisher v. United States, a 1976 U.S. Supreme Court case that introduced the concept of a “foregone conclusion.” Fisher involved a subpoena for an individual’s tax documents, where the government could demonstrate that it already knew all of the information it would otherwise learn from a response to the subpoena. In other words, it was a “foregone conclusion” that the specific documents the government sought existed, were authentic, and belonged to the individual.

Although the Supreme Court has never again relied on this foregone conclusion rationale, the government has built it into a full-blown “doctrine.” State and federal prosecutors have invoked it in nearly every forced decryption case to date. In Seo, the State argued that all that compelling the defendant to unlock her phone would reveal is that she knows her own passcode, which would be a foregone conclusion once it “has proven that the phone belongs to her.”

It’s hard to see how that argument could possibly apply, since it was not the passcode itself that police sought, but rather information stored on the phone which they did not already possess.

The court agreed, ruling that compelling the suspect to reveal her passcode breached her 5th Amendment rights against self-incrimination.

It rejected the state’s argument that it could invoke the foregone conclusion rationale if it could show that the defendant knew her password. Instead, it held that the state was “fishing for incriminating evidence” without any knowledge of what was on her phone, and that forcing her to unlock her phone under these circumstances would “sound the death knell for a constitutional protection against compelled self-incrimination in the digital age.”

Indeed, the EFF notes that it went further and ‘said that the foregone conclusion rationale should probably never apply to compelled decryption cases.’

There have so far been inconsistent rulings on this issue in different states. Back in 2014, a Virginia court ruled that phone passcodes are protected by the 5th Amendment (though fingerprints aren’t). In 2016, a Florida court disagreed, ruling that a suspect must reveal his passcode. In 2017, a suspect was jailed for refusing to hand over his iPhone passcode.

There have also been inconsistent rulings when it comes to Touch ID and Face ID. Several court rulings have decided that a fingerprint is the equivalent of a safe key, and police are free to use a suspect’s fingerprint to unlock the device. However, a California court last year disagreed, saying that this was not permitted even with a warrant. 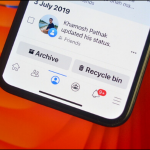 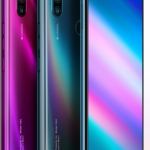