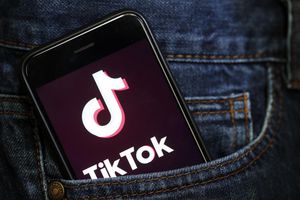 India banned wildly popular Chinese app TikTok and 58 others on Monday after a border clash between troops in both countries left at least 20 Indian soldiers dead this month.

The apps, which range from gaming to music streaming and social media, are “prejudicial to sovereignty and integrity of India, defence of India, security of state and public order”, the Ministry of Information Technology said in a statement on Monday.

In addition to TikTok, the mobile apps that have been banned include those made by some of China’s largest and most influential tech companies including Tencent’s WeChat, Baidu’s Twitter-like platform known as Weibo, and Xiaomi’s Mi Video Call. It is unclear how the ban will be enforced among existing users who have already downloaded the apps on their phones, but it’ll block potential new users as Apple and Google will have to remove these apps from iOS and Android stores.

Anti-China sentiment has erupted in India following the deadly clash in the long-disputed Galwan Valley in the western Himalayas. The fallout has included widespread calls for boycotts of Chinese products including phones and software. Chinese phone maker Oppo pared down the launch event of their latest ultra-premium flagship phone, the Find X2 series, in light of the diplomatic flare-up between the two nuclear-armed nations.

TikTok, which is owned by China’s Bytedance, say it’s in the process of complying with India’s ban and has been invited to meet with government stakeholders to submit clarifications.

The Ministry of Electronics and Information Technology said it has received multiple complaints involving the misuse of mobile apps for “for stealing and surreptitiously transmitting users’ data in an unauthorized manner to servers which have locations outside India.” The government ministry went on to call the situation a matter of “very deep and immediate concern which requires emergency measures.”

“TikTok continues to comply with all data privacy and security requirements under Indian law and have not shared any information of our users in India with any foreign government, including the Chinese Government.” said Nikhil Gandhi, Head of TikTok India in a statement on Tuesday. “We place the highest importance on user privacy and integrity.” 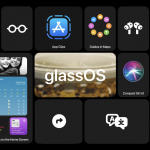 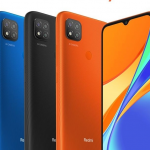