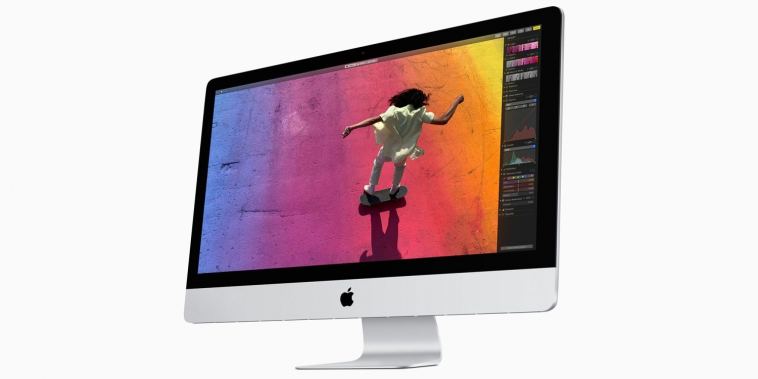 A report yesterday indicated that Apple has plans to unveil a redesigned iMac at WWDC on June 22. Ahead of that announcement, availability of the 27-inch iMac is drying up from Apple’s Online Store.

As first reported by Macerkopf, all three standard variations of the 27-inch iMac are significantly back-ordered. Apple’s Online Store indicates that orders placed today will ship sometime between June 26 and July 3. There is still scattered availability at Apple Stores, which means you might be able to place a 27-inch iMac order for same-day pickup or delivery in certain areas.

The 21.5-inch iMac still appears to be widely available, though there are rumors that we could get a new 23-inch iMac at some point this year. The 27-inch iMac is also significantly back-ordered at Amazon as well.

A rumor yesterday indicated that Apple will unveil a redesigned iMac at WWDC this month. The new iMac will reportedly feature much slimmer bezels as well as an all-SSD lineup, ditching the Fusion Drive. It will also include Apple’s T2 security chip for the first time in an iMac, as well as new Navi GPUs from AMD.

This redesign will mark the first change to the iMac in 2012 and the first front-facing change in a decade. The fact that supply of the existing 27-inch iMac is running low is a strong indicator that a new model could be on the way, but we’ll have to wait until WWDC kicks off on June 22 to know for sure.

In related news, as pressure mounts from Apple’s plans to transition the Mac lineup to custom ARM processors, Intel has officially debuted its new Lakefield processors. These are designed to compete head-to-head with ARM processors in portable devices.

The hybrid core setup works by combining a more powerful Core-class Sunny Cove core (the same 10nm architecture the 10th Gen Ice Lake chips are based on) with four low-power Atom-class Tremont cores (for a total of five cores and five threads) on a single die. That arrangement allows for a balance of power, efficiency, and battery life that a purely Core or purely Atom setup could achieve.

The new Intel Lakefield chips are meant to compete directly with ARM and Qualcomm processors used in laptops, tablets, and foldables. Intel is debuting two 7W Lakefield chips to start, including the Core i5-L16G7 and the Core i3-L13G4. It’s unlikely that we will ever see Lakefield processors in the Mac, but they could serve as a comparison point for Apple’s custom ARM processors. 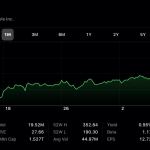 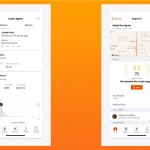