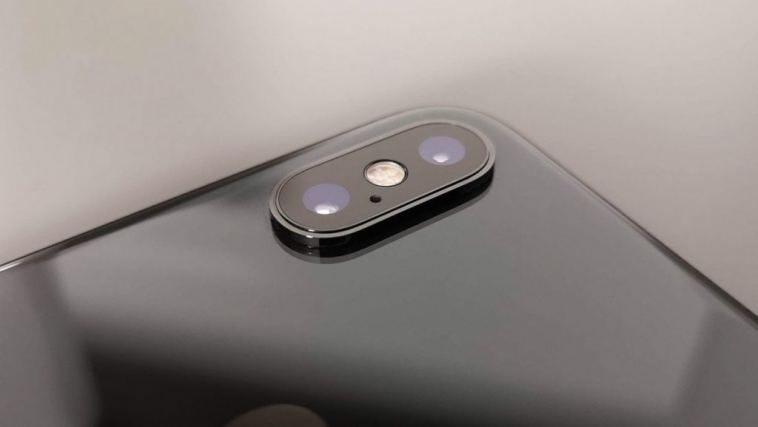 The fabled iPhone 12’s release rapidly approaching and we might have just gotten a glimpse at its design thanks to a fresh ‘leak’. While we here at Trusted Towers always take these things with a pinch of salt, if it does end up looking anything like the leaked image then I am very excited about Apple’s next flagship.

A number of models apparently showing off the design of the upcoming iPhone 12 and fancier sibling the iPhone 12 Pro have appeared on Twitter, once again suggesting we’re in for a big redesign this year.

The models – which could be used by case designers hoping to develop products for the phone – show three main devices all of which ditch the current rounded look you’ll find on the iPhone 11 series. In its place is a far more angular device, with flat sides.

It’s a look we’ve seen before, both on the recent incarnations of the iPad Pro and the iPhone 4 and iPhone 5. These remain three of my favourite Apple products of all time due to their industrial looks. It makes so much sense to bring this classic Apple style back to the iPhone 12.

2020 has so far been a year with minimal design innovation (well, maybe let’s not count the PS5 in that. Over the last six months we’ve seen lots of products launch with almost identical designs to their predecessor. You can see this in everything from Apple recycling its iPhone 8 design for the iPhone SE 2, to Sonos reusing its Play:5 case for the Five speaker and the majority of other flagship phones looking very much like their predecessors. For Apple to buck this trend with a wildly different look for its upcoming iPhone 12 could make a huge splash in a tepid year for phone upgrades.

One small aspect that is sticking out in these images is the notch. The slightly frustrating cutout housing the relevant Face ID sensors appears to be a similar size here to the iPhone 11 Pro, rather than a smaller version I was hoping for. With phones like the Samsung Galaxy S20 and OnePlus 8 Pro managing to give us a screen very much clear of distraction, the iPhone feels a little tired. Those phones don’t pack the same skills when it comes to biometric face-unlocking as the iPhone though, so it’s clear that tech has to go somewhere.

Apple tends to announce its new iPhone in September, and even though lots of rumours suggest they’ll be a delay to the release schedule this year there should only be a few more months to wait. Apple does have its WWDC event kicking off June 22 and this is where we expect to see iOS 14, an ARM Mac and possibly even the AirPods Studio.

I really hope the iPhone 12 looks like this originally appeared on TrustedReviews.com 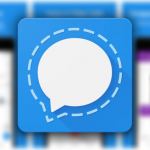 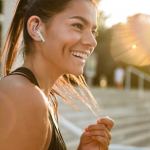