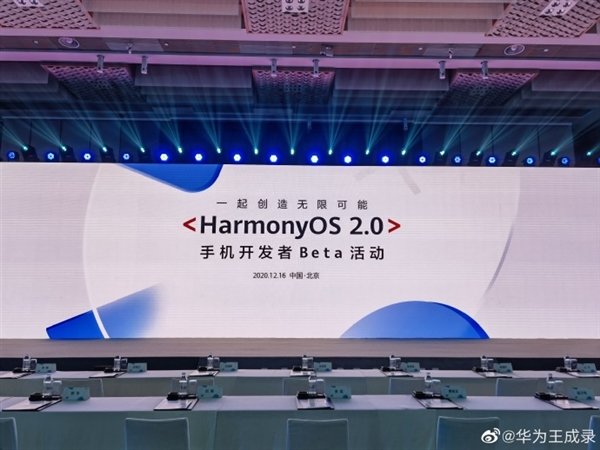 Huawei first unveiled the HarmonyOS 2.0 (also known as Hongmeng OS 2.0) at the Huawei Developer Conference 2020. The tech giant has today officially announced the release of the developer beta version of the new ROM targeted at app developers. According to Wang Chenglu, president of Huawei’s consumer BG software department, this year, Midea, Joyoung, Boss Electronics, and Puffin Technology have all released products that run on Hongmeng OS. The tech giant’s goal in 2021 is to cover more than 100 million devices from 40+ mainstream brands.

HarmonyOS was conceived originally for the Internet of Everything, with a better experience and more adaptations. For instance, with HarmonyOS, JD’s app can run on TVs, even refrigerators, and other screen-equipped devices. Thus, hundreds of millions of devices including cars equipped with a smart screen can run the JD app or any other app. This opens up several possibilities like allowing payment portals such as UnionPay to be accessed using multi-devices like PC, TV, etc. At present, the beta version public test recruitment activities have been rolled out and developers and partners can apply to participate for free. However, it is open to just the Mate 40 series and Huawei P40 series as well as the MatePad Pro tablet.

Starting from today (December 16), Huawei will provide developers with two ways to get the beta version on the selected devices. Developers can use the remote simulator in Huawei DevEco Studio by downloading the DevEco Studio 2.0 Beta3 version from the HarmonyOS official website to get it. Alternatively, they can use the exclusive OTA to upgrade their device. First, you have to register and when approved, you will then receive the official Huawei public beta invitation email. According to the email content guidelines, you can get OTA push.

Here are the complete mobile phones and tablet models that the HarmonyOS mobile phone beta supports in China.

The company adds that we can expect smartphones running on HarmonyOS in 2021. You can get more details about the schedule on the Huawei developer’s website.

UP NEXT: The Galaxy S21 is coming in January with S Pen support, Samsung confirms 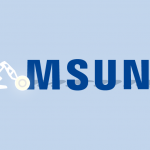 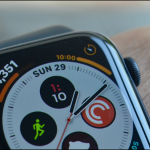