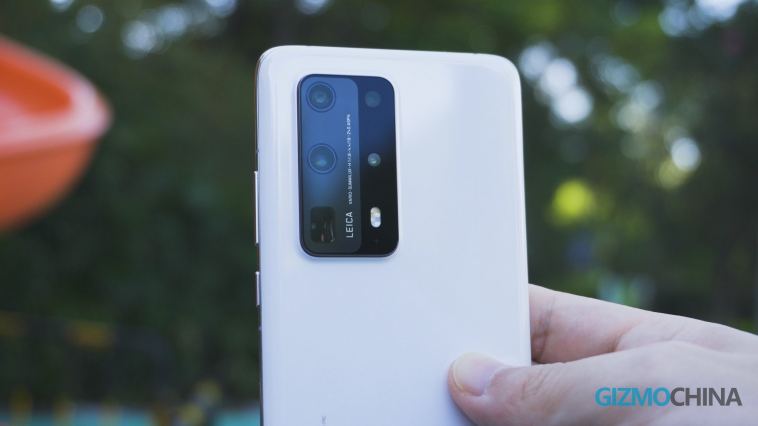 Over the past couple of years, Huawei has matured into a world-class smartphone maker. We look forward to the Huawei P-series in the first half of every year, as it often becomes the benchmark for smartphone cameras in that year. 2020 hasn’t been any different. And our anticipation was rewarded with not one but two powerful camera flagships, the Huawei P40 Pro and the Huawei P40 Pro Plus. Yes, for those unaware, the top-end model in the Huawei P-series family is called the Huawei P40 Pro Plus. It’s not exactly a classy name, but it is one hell of a phone when it comes to smartphone photography. Huawei is one of the very few smartphone brands that’s still expanding the range of possibilities for the smartphone camera. In fact, before 2016, it was really hard to predict how far ahead mobile photography could go, especially after seeing the decades of professional-camera development.

Well as a phone, 226g weight could be a bit heavy to hold it in your hand. But it seems that the P40 Pro Plus is competing against not just smartphones but also some mirrorless cameras. Accordingly, for its target users, the weight should not be a big problem. Actually the P40 Pro Plus shares the most common features with the P40 Pro. Probably the only difference is the camera experience brought by the additional telephoto camera combination and camera software updates. And in this article, we’re still going to talk about what the P40 Pro Plus model can offer to both professionals and ordinary users. Let’s first identify the demands of ordinary users and professionals, respectively. For ordinary users, mobile photography is their primary device to record and create memories. They usually demand the phone to be an all-rounder such as being easy to use, having good image colors and clarity, having a large storage or cloud storage, supporting intelligent image editing, and so on. Now let’s look at the P40 Pro Plus, and see how it meets this kind of users’ demands.

Huawei P40 Pro Plus’ camera isn’t very different from the P40 Pro since they share the same primary sensor. The camera samples have great contrast and good exposure latitude. And the original 50MP resolution also provided a clear image with good sharpness. And to simplify photography for users, Huawei has one of the most effective AI solutions for scene recognition and color tuning. So even for general users, it’s not difficult to apply appropriate color styles for different topics.

And if you are bored with the standard wide-angle view, the P40 Pro Plus amazingly brings you 2 more optical zoom cameras, a 3x and another 10x telephoto camera – a first for a smartphone in the market. Compared to the 5x zoom camera of the P40 Pro, the 3x zoom camera for the Plus version probably is a better choice. So you get a high-quality optical zoom between 3x and 10x. The 3x zoom has a maximum focal length of 81mm, which is closer to a 50mm portrait lens.

The most frequently used range of focal length usually stays no longer than 100mm, so it seems that a 3x optical zoom camera is more practical than the 5x telephoto sensor of the Pro model. However, we have to compare the samples from the P40 Pro and Plus in different zoom ranges to test this belief.

From 0.6x to 2.9x zoom, there is not much difference between the 40 Pro and the Plus version due to the same wide-angle camera and main primary shooter. But when we extended the zoom range from 3x to 4.9x, the image quality difference turned out to be remarkable as the Plus version was using the separate 3x optical lens while the image shot by the Pro version is a cropped creation by the primary camera. Though the color is quite similar to each other as they’re running the same camera software, it’s no doubt that the separate 8MP 3x zoom camera produces a clearer image with better details.

And eventually, as we zoomed the Plus version to 9.1 times, what we saw in the viewfinder is pretty surprising, not just because of its superb clarity but also for its powerful stabilization when I was holding it in my hands. It’s worth adding that even for some professional cameras, it’s NOT common to have such stabilization over 200mm focal length. After seeing it on a phone, we are really amazed by the tech developed by Huawei. It is the first and only brand (so far) to bring 10x optical zoom to everyday users without any need for expert or technical photography knowledge.

So it’s clear that the additional expensive camera sensor is fully functional and not just aa gimmick. We could also apply different filters and night mode to the whole range of focal length.

Now, let’s see some 10x zoom samples under night mode. Similar to how it works over the primary camera, users have to hold it steady for several seconds as it creates composite photos. So if you want to use the 10x zoom camera, it’s better to attach the phone to a tripod to get a perfect stabilization.

But the Huawei P40 Pro Plus has the same issue we discussed in the review video of the P40 Pro model, which is the viewfinder. What you see on the display viewfinder is not what you eventually get. The captured images turn out to better than what’s seen on the viewfinder.

It’s probably designed to protect the phone from overheating and consuming a lot of power. After all, computing the final result live on the viewfinder could be an exhausting task for the device. And indeed, the Plus variant managed to keep the temperature under control with good power consumption levels. We’ll talk about it in detail in the next para.

You can check out the full resolution camera samples from this drive link.

In addition to all the camera experience, we also tested the Plus model’s battery endurance as a filming machine. So we shot 4k 60fps video on both the P40 Pro and the Plus version for 30 mins.

The P40 Pro consumed 18% power, while the Plus model consumed 17% of power. And both of them controlled the temperature very well. So accordingly, there should be little difference between their battery performance. Accordingly, we estimate that the P40 Pro and the Plus version can shoot video at the highest quality for over 2 and a half hours.

You can read our Huawei P40 Pro review for more details about its display and battery – as it shares most of the components with its cheaper sibling.

So that’s how the Plus version enhances everyday photography for ordinary users. As we mentioned above, the P40 Pro Plus is small and is able to shoot excellent zoomed-in photos without the need for bulky switchable lenses. Believe it or not, photographers hate carrying all kinds of cameras and their accessories when they need to work in poor conditions. More importantly, great moments are fleeting. So even professionals often need something that’s portable but capable of delivering good quality shots. And the Huawei P40 Pro Plus comes close to meeting this demand.

We have seen the evolution of the phone camera for years, and it is undeniable that the Huawei P series is one of the most aggressive camera smartphone lineups. For ordinary users, the intelligence of its cameras such as AI recognition helps bring a high-end photography experience without the need for any technical knowledge. For professionals, on the contrary, it expands the possibility of what a smartphone camera can do, bringing it closer to professional cameras than ever before. 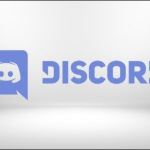 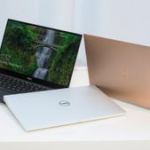