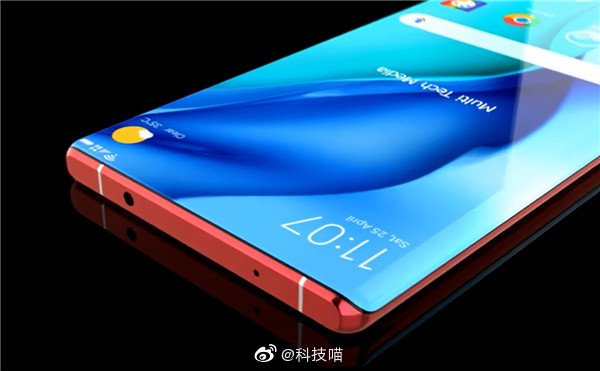 While previous reports had hinted at and implied that the Huawei Mate 40 series will feature an under-display camera, a new report suggests otherwise. According to a post on Weibo, the Chinese microblogging website, the upcoming flagship will not have this new camera technology. For those unaware, an under-display camera is basically like an in-display fingerprint scanner. In other words, the image sensor is housed beneath the display on the front and is not visible or discernable until it is not in use. While examples and prototypes of this technology have been seen before, there is still a large scope for improvement.

The leakster broke the news on Weibo after he had reportedly seen the engineering machine of the Mate 40. This goes directly against reports that we had previously covered that suggested Huawei would be the first smartphone vendor to launch the first device with an under-display selfie camera.

Similarly, another report had talked about Huawei getting exclusive access to Visionox’s under display camera solution later this year. Although, neither of these reports had ever been confirmed officially. So, it is quite likely that the Huawei Mate 40 will likely not feature the new camera technology so soon. While many smartphone vendors have been confirmed to be working on adopting this feature, none have yet to launch a device with this technology commercially.

Huawei Mate 40 will not feature an under-display camera: Report originally appeared on Gizmochina.com 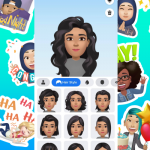 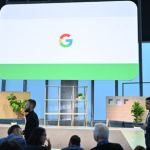