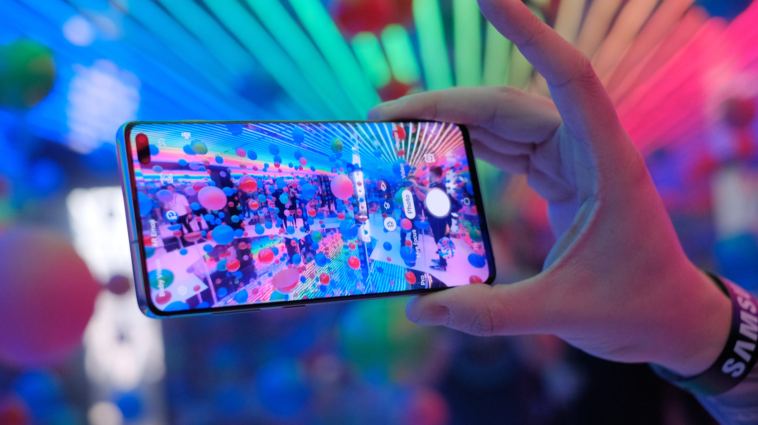 It’s happened to all of us. You recorded a video, but your phone didn’t detect that it was turned sideways. Now the video is in portrait instead of landscape as you intended. Don’t worry, you can rotate it.

This usually happens if you’re holding the phone in a way that’s not firmly in landscape mode, like if you point the phone down. It can also happen if you open the camera app and start recording before it can change orientation.

On other occasions, you may rotate your phone while recording a video. The orientation is locked after you start recording, so the parts of the videos where you rotated your phone won’t look right. If that’s what happened to you, you’ll want to trim off the first part before rotating the video.

RELATED: How to Trim and Cut Videos on Your Android Device

We’ll be using the Google Photos app to do this. It’s free and has tons of great features you may want to check out. However, for this guide, we’ll be sticking with the basics. You can skip through the initial set-up process.

First, find the video that you’d like to rotate.

Next, tap the screen to bring up the controls—if they aren’t already visible—and tap “Edit.”

Switch over to the “Crop” tab in the bottom toolbar.

Now tap the rotate icon until the video is in your desired orientation.

It’s as simple as that—the new video will be saved in your gallery! Google Photos has a bunch of handy editing tools for both photos and videos.

RELATED: How to Crop Videos on Android

How to Rotate a Video on Android originally appeared on HowToGeek.com 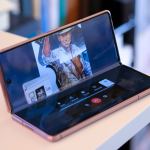 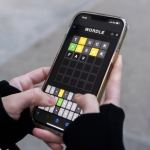