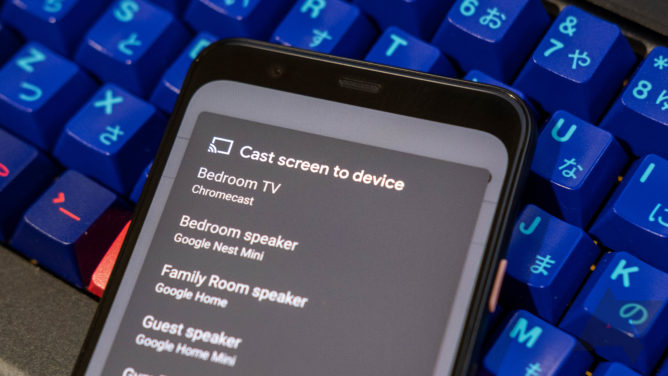 Phone screens keep getting bigger, but you know what’s bigger still? Your TV. If you want to show content on your phone to a room full of people, what better way than to mirror it on the TV?  With a Chromecast, you can mirror your screen in a few taps, but some phones also support other options.

You might already have a Chromecast on your TV for watching video, but the Chromecast is also the easiest way to mirror video on your TV provided your phone is connected to the same Wi-Fi network. There are two ways to go about this, one of which varies by device. Most phones have a menu option to connect to a Chromecast for mirroring, and some even have a quick settings button for it. Google calls this “Cast Screen,” which is pretty straight forward. Samsung, however, calls it Smart View. If your phone has a quick setting for mirroring, that’s probably the easiest way to do it.

The Google Home app can also activate screen mirroring, and this should work on every Android phone. However, it takes a few more taps and you need to have access to the Home account associated with the cast device. Open the app and find the Chromecast you want to use. You can tap on it to see the current status, and down at the bottom there’s an option to cast your screen. The phone will make sure you want to start sharing your screen, and that’s it. When you’re done, there should be a notification with the option to disconnect.

If a Chromecast won’t work for your situation, you might still be able to mirror your phone with a cable. USB-C-to-HDMI cables are relatively cheap, and a good number of phones will do video out. All you need to do is run the cable from your phone to the TV, and it will begin mirroring if that feature is supported. Most of the phones with video-out are high-end devices, but OEMs rarely promote this feature. We’ve tested a few popular devices to see what works. 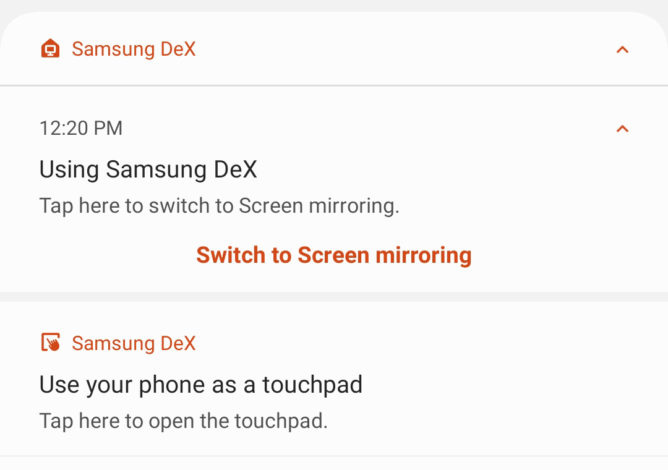 Samsung’s flagship phones default to DeX, but you can switch to regular mirroring.

Samsung and LG flagship phones have a desktop-like interface for HDMI mirroring, but Samsung’s DeX is much more fleshed out than LG’s version. Both also support pure mirroring without the desktop UI via a notification option. Meanwhile, OnePlus and some Motorola devices do direct mirroring instantly when plugged in. Motorola’s budget phones don’t support video-out, nor do Nokia’s phones. Despite charging flagship prices, Google’s Pixel phones lack this feature as well.

Most of the time, wireless mirroring via a Chromecast is the fastest and easiest way to get your phone on the big screen. You don’t need to be within cable range, and it works with all phones.

How to mirror your Android phone on a TV originally appeared on AndroidPolice.com 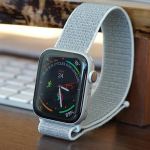 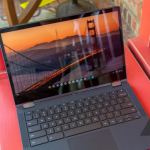