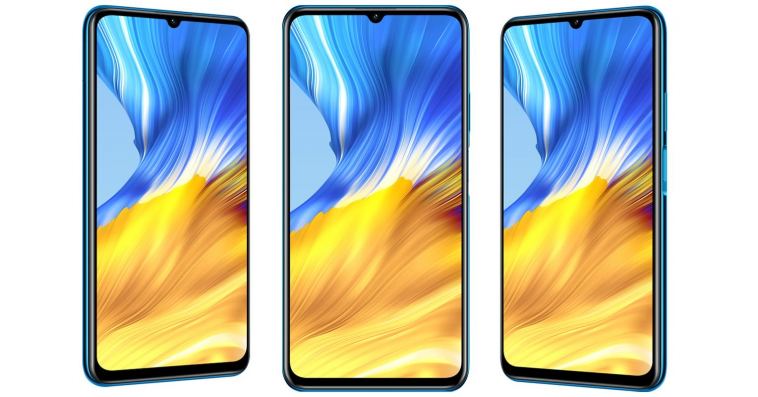 Recent reports have revealed that the Honor X10 Max 5G that is scheduled to go official on July 2 has a KKG-AN00 model number. The KKG-AN00 smartphone recently appeared at the database of China’s TENAA telecom authority with entire specifications and images. Now, the handset has surfaced on the Geekbench benchmarking platform to confirm key details.

The Honor X10 Max 5G’s Geekbench listing reveals that it is fueled by a MediaTek octa-core processor that has a base frequency of 2.00GHz. The SoC is mentioned with its MT6873 model number which belongs to the Dimensity 800 5G SoC. The SoC is coupled with 8 GB of RAM and the device is preloaded with Android 10 OS. The handset achieved 539 in the single-core test of Geekbench 5. It recorded a score of 2186 in the multi-core test.

Previous reports have revealed that the Honor X10 Max 5G revealed that it has a 7.09-inch IPS LCD panel with waterdrop notch. The screen is equipped with RGBW technology for better brightness under bright sunlight. It has a side-facing fingerprint reader.

In China, the Honor X10 Max is expected to arrive in 6 GB and 8 GB RAM editions and storage models like 64 GB and 128 GB. A memory card slot will be onboard for more storage.

The device has a minimum rated battery of 4,900mAh capacity. It is said to arrive with support for 22.5W fast charging. It has a 48-megapixel + 2-megapixel dual camera setup on its rear and it possesses a front-facing camera of 8-megapixel. The smartphone has 176.46 x 84.91 x 8.3mm dimensions and it weighs 227 grams. 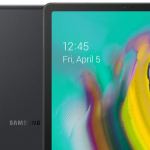 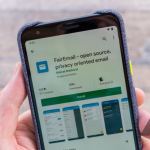