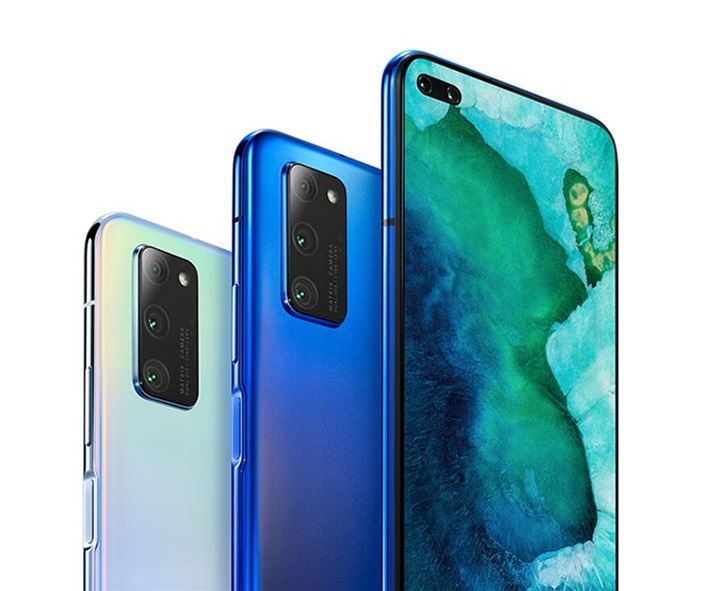 Honor was expected to announce the Honor V40 series in China in December. A recent report revealed that the launch date of the series has been postponed to January 2021. A fresh leak reveals that Honor will be announcing only one Honor V40 model.

A Chinese tipster has found a record of the first Honor phone that the company will launch after it was recently reorganized as an independent brand. He revealed that the device is codenamed YORK and its model number is YOK-AN10. This device could be the Honor V40 smartphone.

The leakster added that the company had originally planned to launch more than one V40 model. However, now that the Kirin chipset edition has been axed, there will be only one version of the V40. This remaining model is powered by a Dimensity chip. A recent report had revealed that the Honor V40 series had two models, one powered by the Kirin 9000 and another one by the Dimensity 1000+ SoC version

Vague rumors have revealed in the past that the Honor V40 will have a 6.72-inch FHD+ curved display with 120Hz refresh rate support. Its rear-facing camera module may have a 40-megapixel Sony IMX700 RYYB lens as the primary shooter. It could be equipped with dual front cameras for capturing selfies. The V40 may come with support for 66W SuperCharge and 40W wireless charging. It is expected to arrive with other features like stereo speakers, 5G, Wi-Fi, USB-C, and glass build. There is no information available on the pricing of the device. 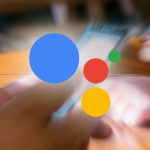 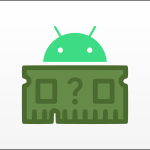