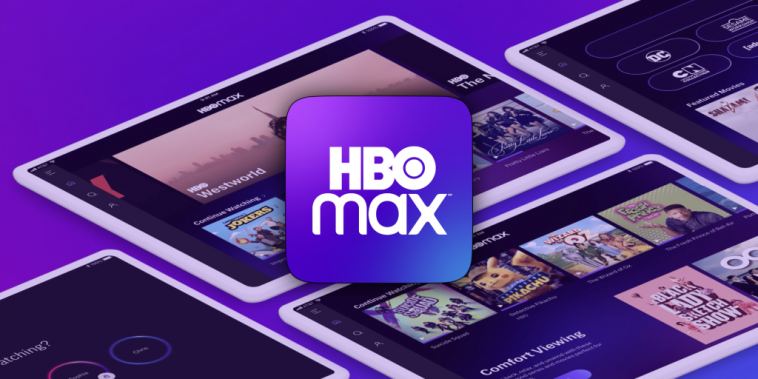 HBO launched its new streaming service HBO Max last month, which offers content not only from the HBO channel but also from the entire WarnerMedia group. However, the company is now making some changes to its current product line-up to avoid confusion with new HBO Max.

Previously HBO offered two apps: HBO Go and HBO Now. While HBO Go was focused on users who had HBO included as part of a streaming or cable TV package, HBO Now allowed anyone to subscribe to HBO as a standalone service. But things have changed with HBO Max, which has made it difficult for some consumers to understand which service they should use from now on.

As HBO Max is an expanded version of HBO Now, the old HBO Now app has been updated and rebranded as HBO Max. At the same time, cable TV subscribers who have HBO included in their bundle also have access to the new HBO Max, making HBO Go pointless for most people. For that reason, HBO Go will be discontinued on July 31st.

However, as noted by The Verge, these changes should cause some problems for a specific group of users. WarnerMedia hasn’t signed a deal to offer HBO Max on Roku or Amazon Fire TV devices, so these platforms will still have HBO Now — which will be renamed to “HBO.” Unfortunately, the service will continue to include only HBO’s own catalog and the price will remain at $14.99 per month.

As we covered recently, HBO also backed out of Apple TV Channels, where users could subscribe to HBO content directly on the Apple TV app. iOS and tvOS users should now download the HBO Max app available on the App Store.

It’s important to note that HBO Max is currently only available in the United States, and these changes do not yet affect other countries. 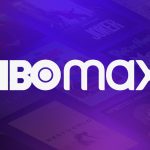