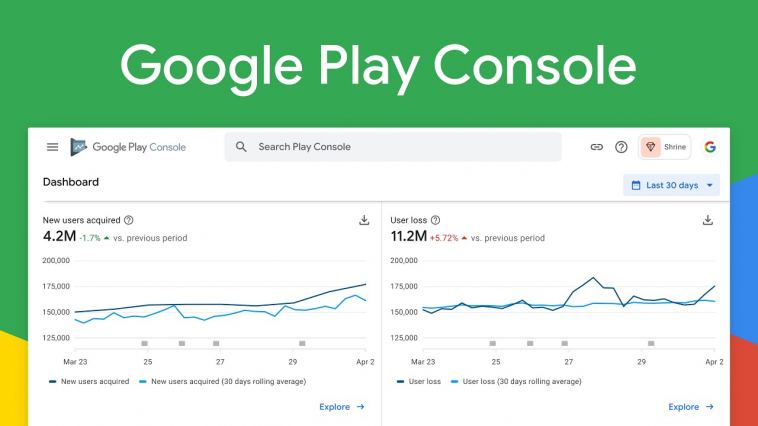 This has been an exciting week for Android developers. The first Android 11 Beta rolled out, Android Studio received a significant update in the Beta/Canary channels, and a shiny new Play Console for publishing/managing applications is now available in beta. Thankfully, the new experimental Play Console addresses many common complaints with the current iteration, and it’s definitely worth trying out if you’re a Play Store developer.

The new Play Console is live at play.google.com/console, while the old dashboard remains at play.google.com/apps/publish, so you can switch between the two for now. The most obvious difference between the two is design — the new console closely follows Google’s updated Material Theme, while the old one was loosely based on Lollipop-era Material (the last design update was in in 2017).

“This design system is easier to read and scan, using typography and space to delineate sections and enable clear information hierarchy,” Play Console’s lead designer, Jesse Orme, said in a blog post. “A consistent and considered set of styles and components ensure that features are as easy and intuitive to use as possible, even if you’re new to them.” 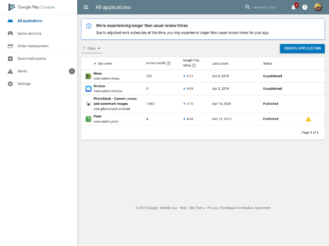 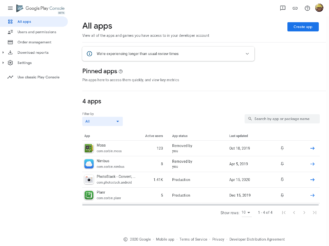 Google is also working on a responsive layout for the new Play Console, so it will be usable on phones. The AdSense Android app was discontinued after the desktop site received mobile support, so perhaps the same will happen with the Play Console app after the new design leaves beta.

The dashboard pages for individual apps hasn’t changed much, but the navigation has been overhauled. I never quite knew where to find the page I was looking for with the old design (are user reviews under ‘Release management’ or ‘Store presence’?), so I’m happy to see Google has re-organized everything. All tools for acquisition, optimization, and reporting are now under a single ‘Grow’ section, and uploading a new release is as easy as clicking the ‘Launch’ item. 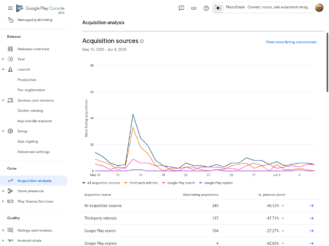 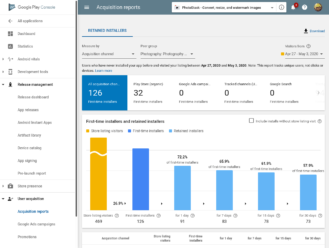 Another key change is that it’s easier than ever to check the App Bundles for your application. The new App Bundle Explorer (previously the ‘Artifact library’) lists every APK that Google generates for users, complete with install links for quickly testing earlier versions. App Bundle support will become a requirement for newly-published apps sometime next year, and hopefully, the new interface will make analyzing bundles a bit easier for developers.

Google has also vastly improved the management of accounts that have access to your applications. The new ‘Users and permissions’ screen has a much simpler interface for adding and removing people, as well as full user search and bulk-edit capabilities. 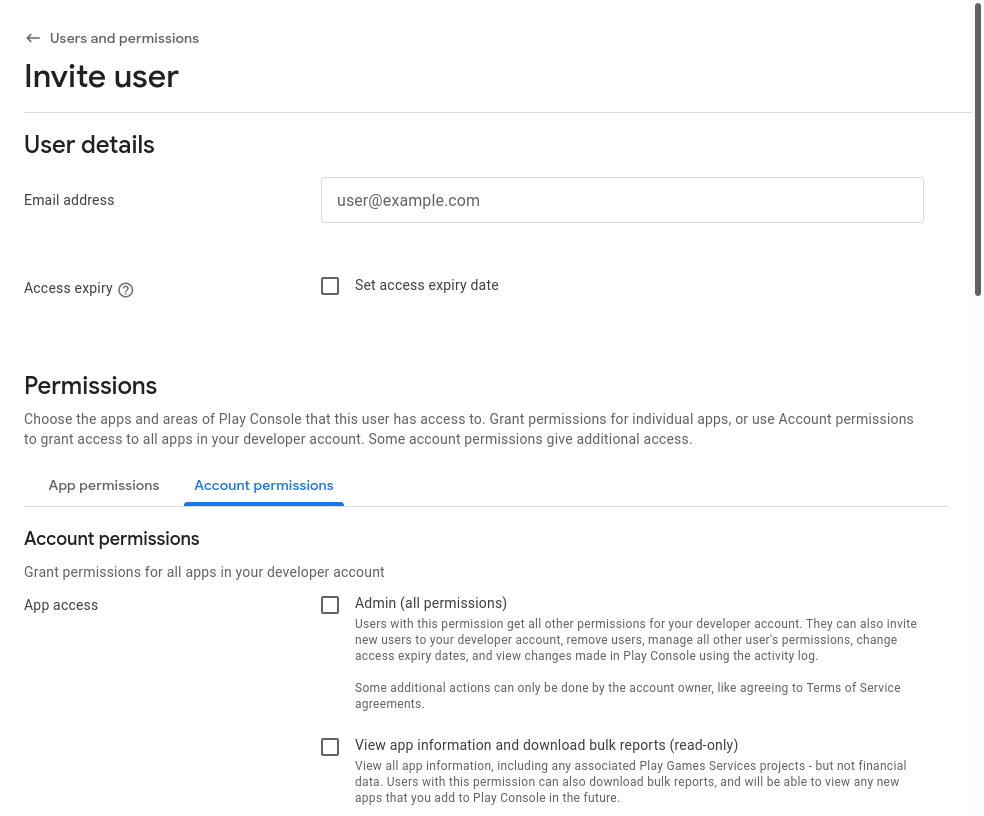 Speaking of accounts, the new Play Console supports the same Google account switcher as Gmail, Drive, and most of the other company’s products, so switching the active account works just like on Gmail. 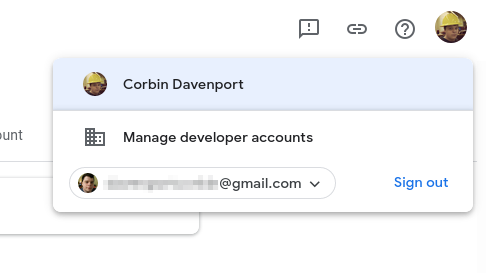 There are a few other minor changes on top of everything else, including new educational pages, a unified inbox for all alerts from Google, a simplified dashboard for an app’s policy status, and more. If you’re a developer, you should definitely give the new Play Console a shot — I certainly think it’s a great improvement. 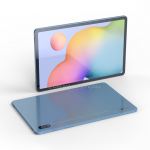 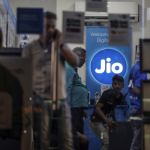