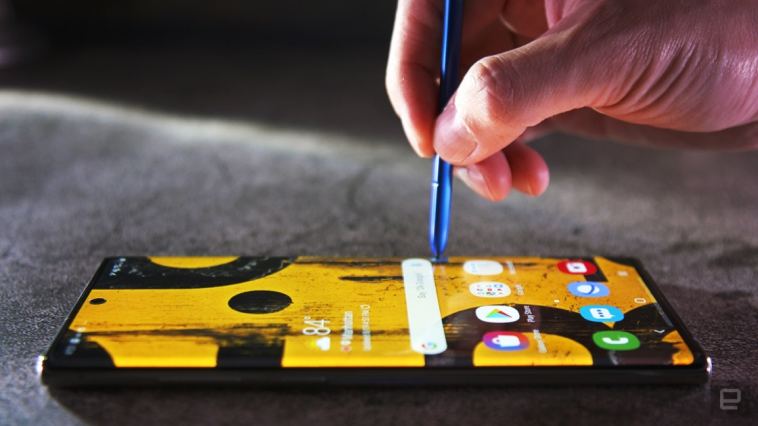 You’re in luck if you like the thought of Samsung’s Galaxy Note 10+ but found its launch price too dear. Amazon is selling the unlocked version of the pen-toting flagship in black or silver for $850 — that’s a sizeable $250 off the original price. Given that it’s only slightly slower than the Galaxy S20 series, this could represent a good deal if you’re more interested in the S Pen and that 256GB of storage than having the absolute latest phone.

The Galaxy Note 10+ is still plenty speedy thanks to its Snapdragon 855 chip and 12GB of RAM, and you’ll be happy with the results from its triple rear cameras outside of some low-light scenarios. The 6.8-inch screen remains as expansive and vibrant as ever. And of course, the S Pen may well be a make-or-break feature for you. It’s helpful for handwritten notes, on-the-spot sketching and simply those moments when you’d rather not poke at the screen with your fingers.

The usual caveats apply. You won’t get a responsive 120Hz display or speedy 5G data on this phone like you would with the S20. Samsung still tends to deliver only two major OS updates in a phone’s lifetime, so you might not have much luck past Android 12. And of course, the Galaxy Note 20 series is likely due in just a couple of months and should merge the S20’s updated performance with the Note’s formula. However, the Note 20 is also likely to be much more expensive — it may be worth some of the tradeoffs if you have money left over for earbuds and other accessories. 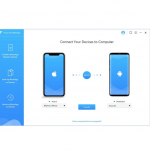 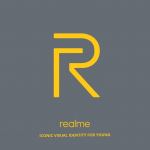