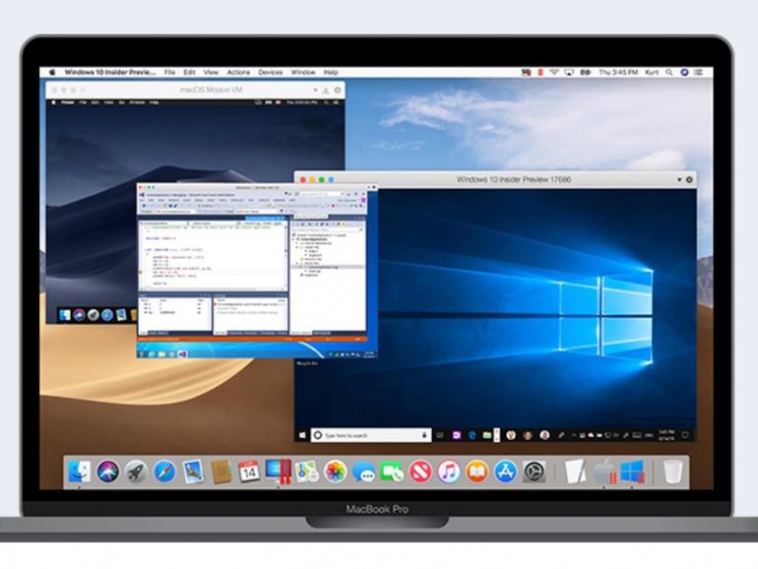 Regular readers will know that I am a huge fan of Parallels Desktop.

It’s the best way to run Windows or Linux (or a second copy of MacOS) on a Mac. And this latest release brings with it a raft of new features, including support for DirectX 11, the ability to leverage MacOS Catalina innovations, additional Mac integration points, new virtualized hardware, as well as significant performance increases.

“Today more than ever, Mac users may unexpectedly need to run Windows applications on their Macs to be able to work remotely or collaborate with others,” said Nick Dobrovolskiy, Parallels senior vice president of engineering and support. “Our engineers have dedicated more than 14 years of work to create innovative features and integrate them into Parallels Desktop, which empowers more than seven million customers — businesses, knowledge workers, families, and students — to seamlessly run Windows on their Macs without rebooting so they can do everything they need on one computer.”

Parallels Desktop 15 for Mac also integrates MacOS and Windows even better, with features such as the ability to save Windows passwords in the MacOS keychain, drag and drop support for files from Safari, preview thumbnails, email a file in Mail and lots more.

macOS Catalina integrations include improved Sidecar support with processing of Apple Pencil tilt and double-tap, as well as support for Apple Sign-in.

If there’s one thing you can say about Parallels, this is not a company that has stood still over the 14 years.

Innovation Highlights from 14 Years of Parallels Desktop for Mac

Grab 25% off Parallels Desktop 15 for Mac originally appeared on ZDNet.com 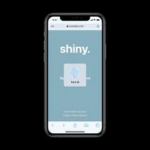 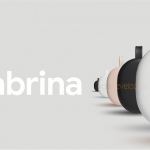