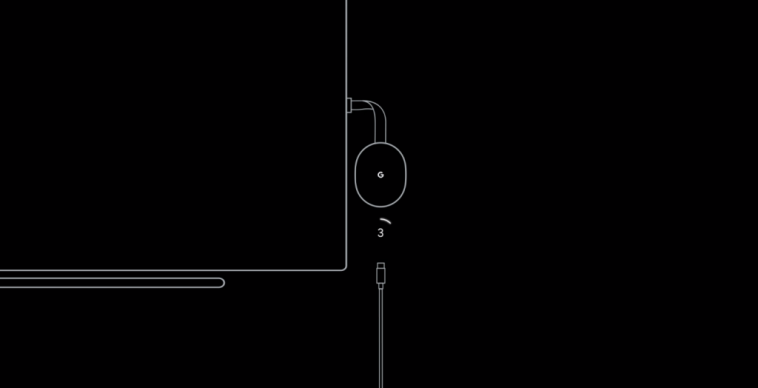 The Made By Google Android TV dongle codenamed Sabrina appears to be imminent after more evidence of its existence cropped up in an Android TV beta.

The HDMI dongle, which may be sold under the Chomecast or Nest branding, made an appearance in a video contained within the Android 11 Android TV developer beta, which surprisingly dropped earlier this week.

A brief clip discovered by the snoops at 9to5Google shows how the dongle can be restarted by removing and reinserting the power cable after three seconds. It’s not the biggest leak of all time, but it adds to a mountain of growing evidence directly from Google pointing towards a release of the device.

Earlier this month we saw the leak of purported marketing materials showing the dongle, multiple colours, the remote and the user interface for the device. Other images show that YouTube TV will be integrated and it’ll be possible to control smart home gadgets that are compatible with the Google Assistant.

It is thought the device may launch under Google Nest branding, which could distinguish it from some of the other third-party Android TV devices. Nest branding would also tie into the ability control smart home devices like the Learning Thermostat, security cameras boasting Nest Alert and others under the Google Assistant umbrella.

This is a change in tack for the company, which has traditionally offered the opportunity to stream content to a Chromecast device from companion smartphones. However, Chromecast devices don’t have their own browsable interface of content, much less a separate remote control.

The new device will give Google more of a shot at competing with advanced, longstanding solutions from the likes of Apple, Amazon and Roku. We can probably expect it whenever Google drops the Pixel 4a or Pixel 5 smartphones a little later this year. 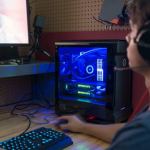 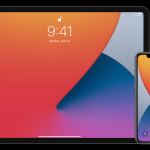