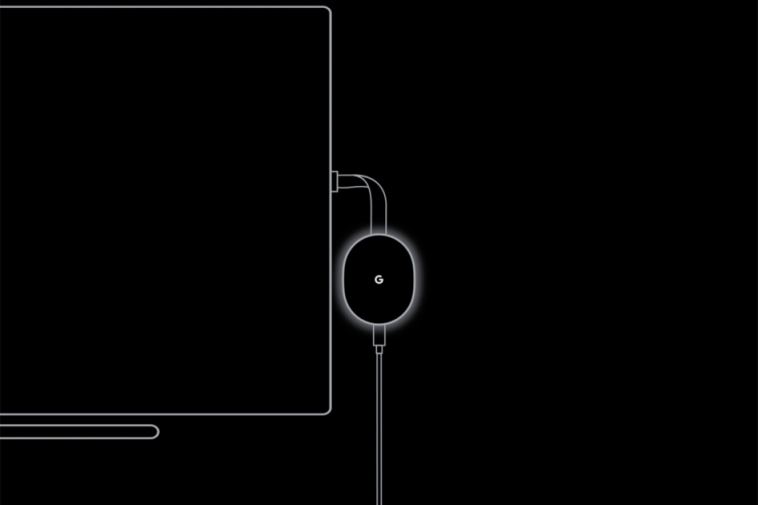 Google’s previously leaked Android TV dongle appears to be edging closer to release. The 9to5Google team has discovered that a new Android 11 preview for the developer-only ADT-3 dongle shows the media player, nicknamed “Sabrina,” in a tutorial video. The clip suggests that the hardware design hasn’t changed in the months since the earlier material was created, including a simple egg-like design that hangs off one of your TV’s HDMI ports. More importantly, this suggests the dongle might ship with the next version of Android TV (not necessarily Android 11) — nothing is confirmed, of course, but it would make sense for the device to come with Google’s latest living room software.

Previous discoveries have indicated that Sabrina may replace one or more Chromecast devices. While it might still fill a Chromecast-like role, it would be an acknowledgment that casting-only gadgets have fallen by the wayside in favor of independent hardware that can access apps and services all on its own. It might also give Google a better chance of competing against rival products like Amazon’s Fire TV lineup. 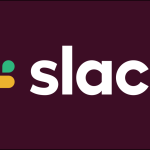 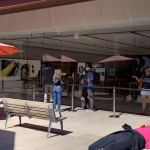