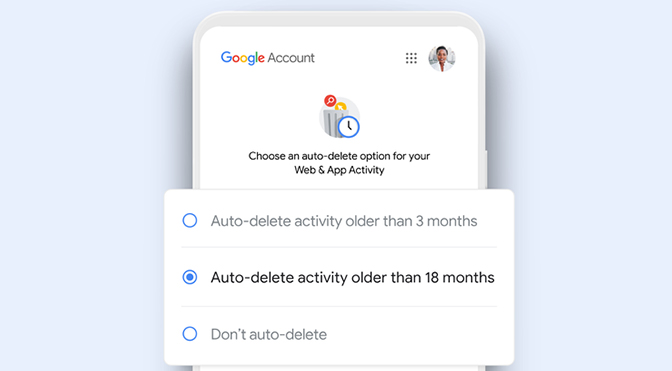 Google makes most of its apps and services available for free, but you’re still paying for them. Instead of paying with money, you pay with your data. Google has made untold mountains of money from targeted advertising, but the wealth of data it holds is making users increasingly concerned. Google hopes to assuage those fears in some small way with a change to the way it retains usage history. Starting now, new accounts will default to deleting data like location history after a certain length of time.

As Google’s selection of services has grown, managing the data from those services has become more complex. The company has endeavored to provide account controls, but it can be nigh impossible for novice users to control their privacy. You could argue Google knows that, and it uses this as an opportunity to gobble up more data. Well, it did until now.

The changes to Google’s data retention affect three important repositories of personal information: location history, web and app activity, and YouTube history. These are collectively known as Activity Controls. Location history relies on location services on Android phones to keep a timeline of where you go. Web and app activity is the same concept but for what you do online with Google services. Finally, YouTube History is a record of all the videos you watch.

You can look through all your activity data at any time, but most people don’t need an eternal record of their comings and goings. Thus, Google has decided that new accounts will delete old data automatically. Location history will last 18 months before vanishing. Web and app activity will be the same, but YouTube history will stick around for 36 months.

These are just the defaults, though. You can choose not to enable location history at all — Google asks during device setup. There are also options in the Activity Controls to change the deletion rules, which it added last year. You can clear this account data every three months if you prefer, or just leave auto-delete off. That was the original default, and Google won’t proactively go into your existing account to change that. However, it will ping existing users to make sure they know the option to auto-delete activity data exists.

This is a smart move by Google because it will help the user base feel more comfortable with its data-driven business model. Google is giving us more control, but it’s not really disadvantaging itself too much. At this point, Google does not need more than 18 months of data to build an accurate advertising profile on you. 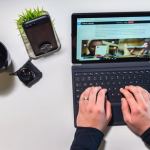 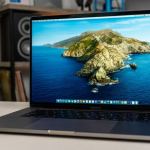