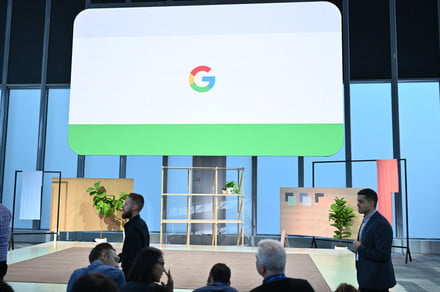 Google is hosting a virtual developer event next week to announce new smart home features and tools. Officially called the “Hey Google” Smart Home Virtual Summit, the keynote will take place on July 8th at 10.30 AM PT and will be followed by a panel featuring several members of the smart home industry and a series of developer sessions.

The 45-minute keynote will be headlined by Michele Turner, Google’s Product Management Director of the Smart Home Ecosystem. While, in the blog post, Google didn’t share any specifics, it did say the Turner will be sharing the company’s “recent smart home product initiatives” and “introduce new tools that make it easier to develop with Google Assistant.”

Google has scheduled separate live streams for different regions and you can register for them as well as view the rest of the agenda on this website.

Even though this online conference is largely for developers, Google has in the past unveiled new consumer-facing features especially for the Assistant and the company’s line of smart home appliances such as the Google Nest speakers at similar events.

These announcements have historically taken place at Google’s annual developer conference, I/O. However, earlier this year in March, the search engine giant canceled the event due to the novel coronavirus pandemic. “Out of concern for the health and safety of our developers, employees, and local communities — and in line with recent ‘shelter in place’ orders by the local Bay Area counties — we sadly will not be holding I/O in any capacity this year,” said Google in a statement at the time.

Unlike the rest like Apple that hosted a virtual WWDC last week, Google didn’t immediately say it’s switching to a virtual setup this year. But now it’s clear the company will likely introduce all the updates it had planned for I/O, 2020 over the next couple of weeks through online sessions and blog posts.

While Google rarely reveals new hardware at I/O, it is possible the company may preview its highly rumored Android TV Chromecast-branded dongle. Codenamed “Sabrina”, an internal troubleshooting video confirming the upcoming dongle was discovered hidden inside the latest developer update of Android 11 for Android TV. 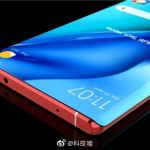 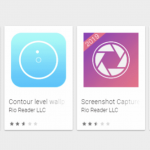